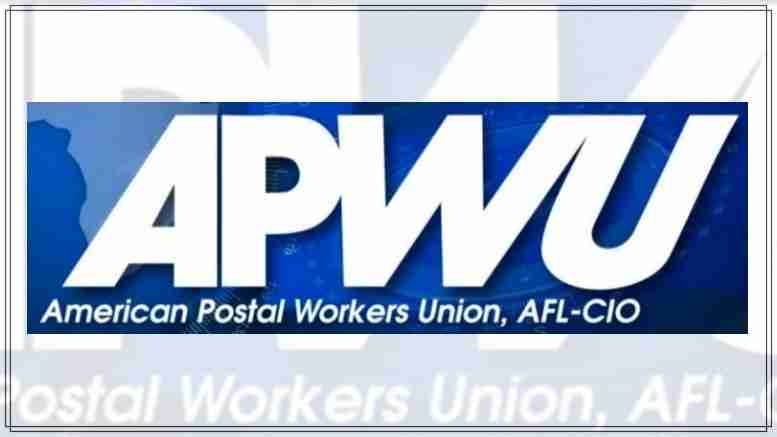 More than 200,000 U.S. Postal Service employees would receive a pay increase of 4% over the next three years, an additional paid holiday and protections against layoffs as part of a tentative collective bargaining agreement between the mailing agency and one of its major unions.

In addition to three consecutive years of 1.3% wage increases, retroactive to Nov. 20, 2021, career USPS employees in the American Postal Workers Union would receive six cost-of-living adjustments by 2023. Non-career staff would instead get an additional 1% pay increase annually, as well as additional opportunities to convert to career positions. An additional 72,000 newer career workers would be protected from layoffs, joining their colleagues with at least six years of experience.

In another significant victory for the union, which represents clerks, mechanics, drivers, custodians and other USPS workers, the Postal Service’s share of health care premiums will remain steady. In previous contracts, management successfully fought to decrease its portion of the payments.

Anyone know anything about the pay outs for the national grievance for the T7/TACs except for the ones that have been paid already?? Asking for the southern district.

What about career employees who put in 25 plus years and were nrp out of job and I. Most cases put out of post office on disability.