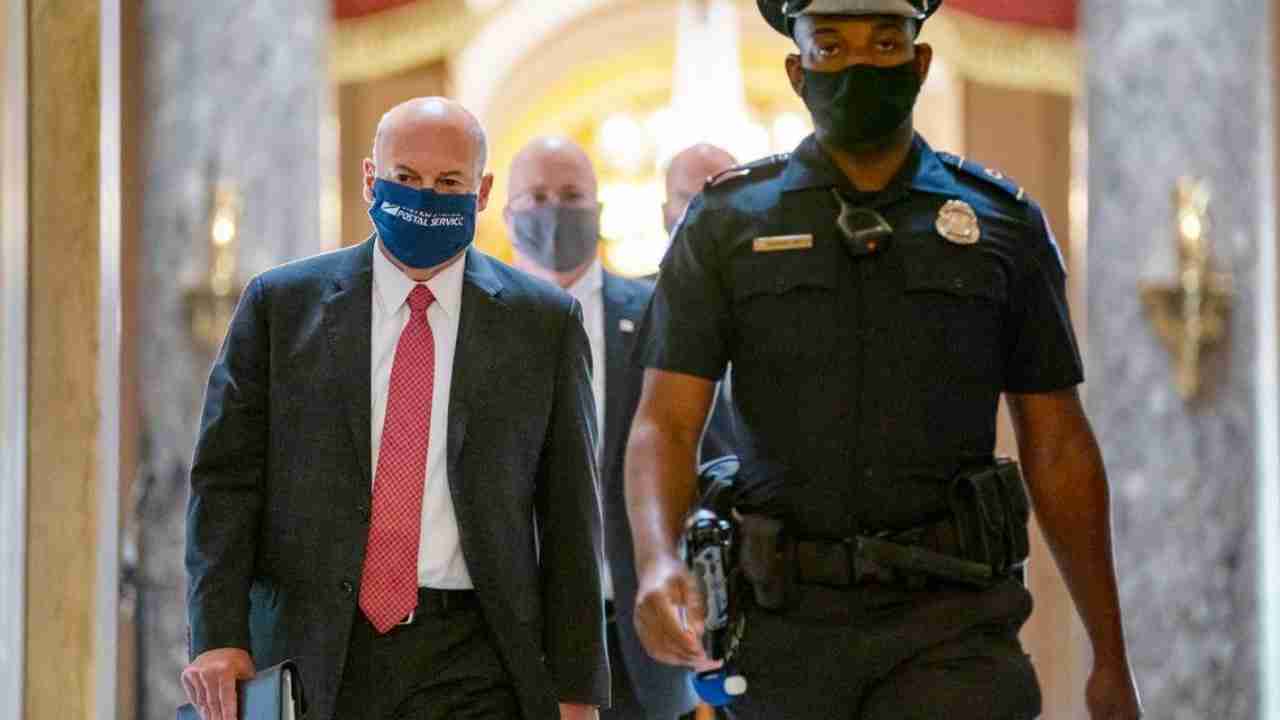 Louis DeJoy has hosted presidents, built a nationwide business and donated millions to politicians and philanthropies.

But he’s never drawn the attention he has since becoming the nation’s postmaster general in June.

Critics say the Greensboro businessman already has launched policies that have slowed mail service. They worry that as a major donor to President Donald Trump, he’ll delay delivery of what’s expected to be a flood of absentee ballots that could decide the presidential election.

“DeJoy has engineered an unconstitutional assault on our Postal Service from within the organization itself,” said Democratic Rep. Alma Adams of Charlotte.

Partisan lies. Since the new PMG started we have actually REPRIORITIZED delivering the mail over Amazon. Prior to his start it was “deliver Amazon at all costs” including “stop delivering mail if you think you’re not going to finish the route by 1900hrs and get the Amazon out”… Which was BS. We used to have carriers standing around waiting to leave while they were throwing Amazon which arrived at 8am!!! It was crazy. Now, no matter what, they throw the USPS parcels first, the mail and then whatever time is left up till 8am they throw Amazon. This clearly makes… Read more »

Well guess we are seeing different situations cause they are still prioritizing amazon and mail is indeed being delayed in my area.