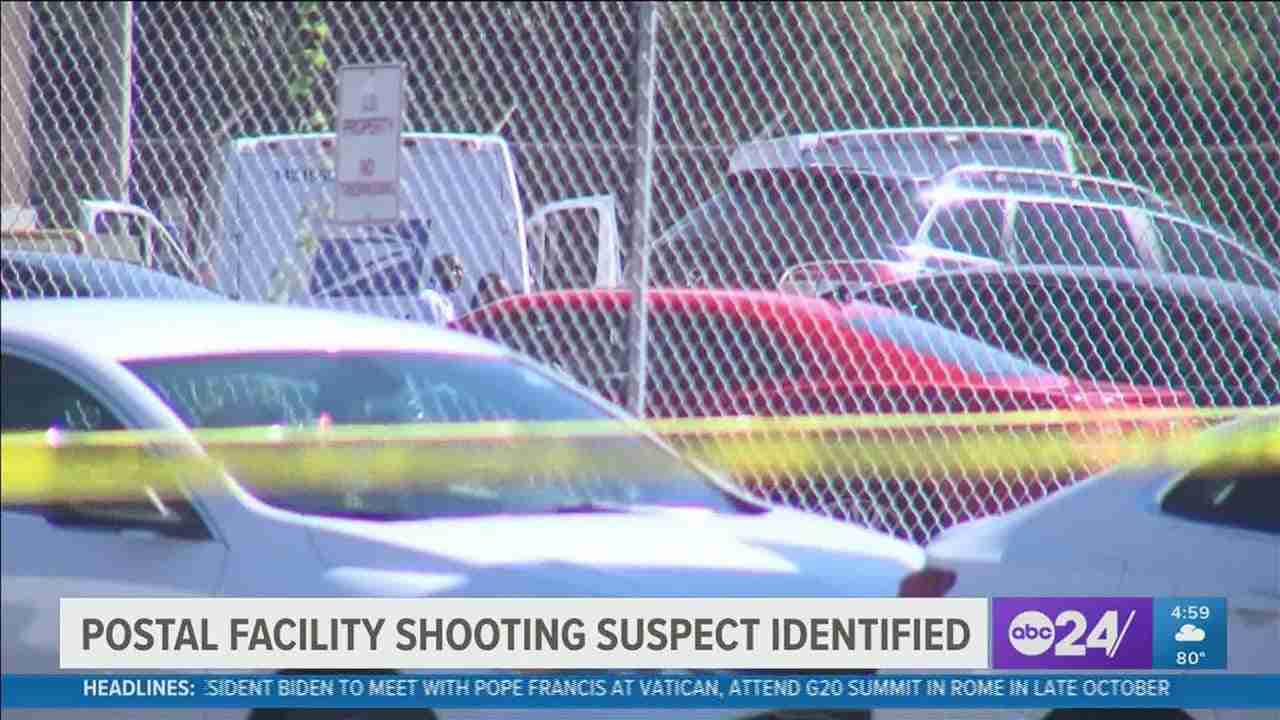 MEMPHIS, Tenn. — UPDATE 10/14/2021 – The United States Postal Inspection Service has released the name of the shooter in Tuesday’s deadly shooting at a postal facility in Orange Mound.

Investigators said witnesses indicate Haley shot Wilson and Dortch, then killed himself. They said the gun used was bought by Haley in 2017, and they had no prior complaints or reports involving him.

Haley had been with the USPS since July 2021.