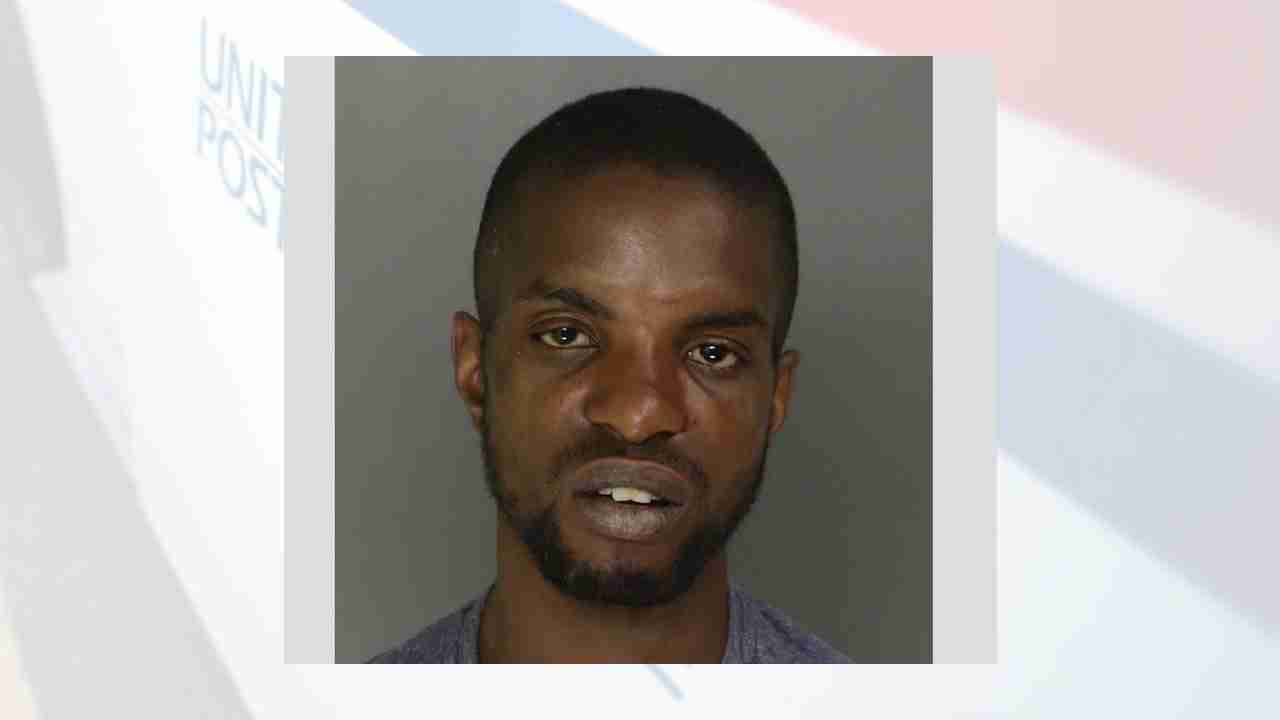 A 32-year-old New Jersey man is headed to federal prison after admitting Tuesday he carjacked a U.S. Postal Service employee a knifepoint in Newark last year.

Wallace Johnson approached the woman, who was sitting in a postal vehicle while on a break around 5:15 p.m. on June 6, the U.S. Attorney’s Office said in a statement.

Johnson held a box cutter against the postal worker’s neck and ordered her out of the vehicle., which was parked on Mountainview Place near Sanford Avenue, Newark police said at the time.