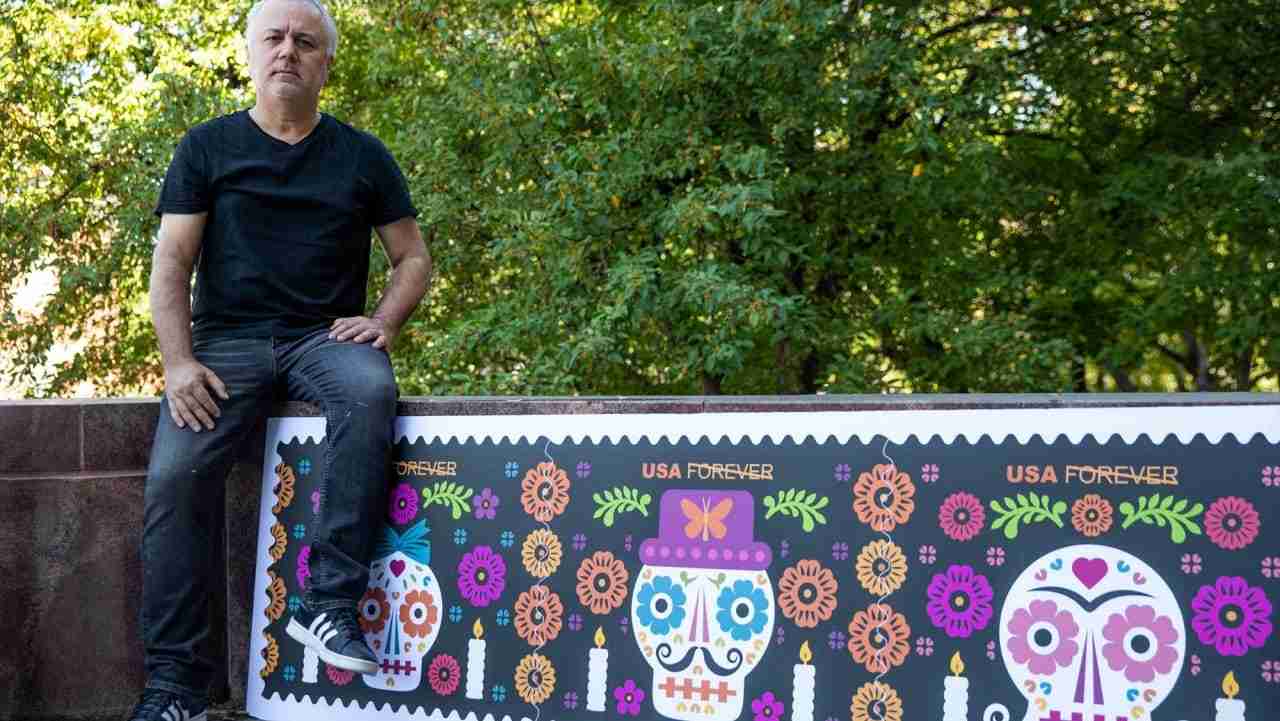 Día de los Muertos has figured in Luis Fitch’s art for the past 25 years — at about the same time he moved to Minneapolis. Now his Day of the Dead art has merged with his lifelong dream of creating a postage stamp.

Fitch remembered receiving the call with the offer to design the stamp.

“I said a bad word inside my head. Because I thought he was joking, that it was a friend of mine that knew that I wanted to design a stamp,” Fitch said. “He told me enough information that I knew he was real, obviously. And so I got very excited.”

Antonio Alcala, one of four contracted art directors for the Postal Service came across Fitch’s work while visiting Chicago several years ago. It was part of an exhibit on ofrendas and Day of the Dead at the National Museum of Mexican Art.