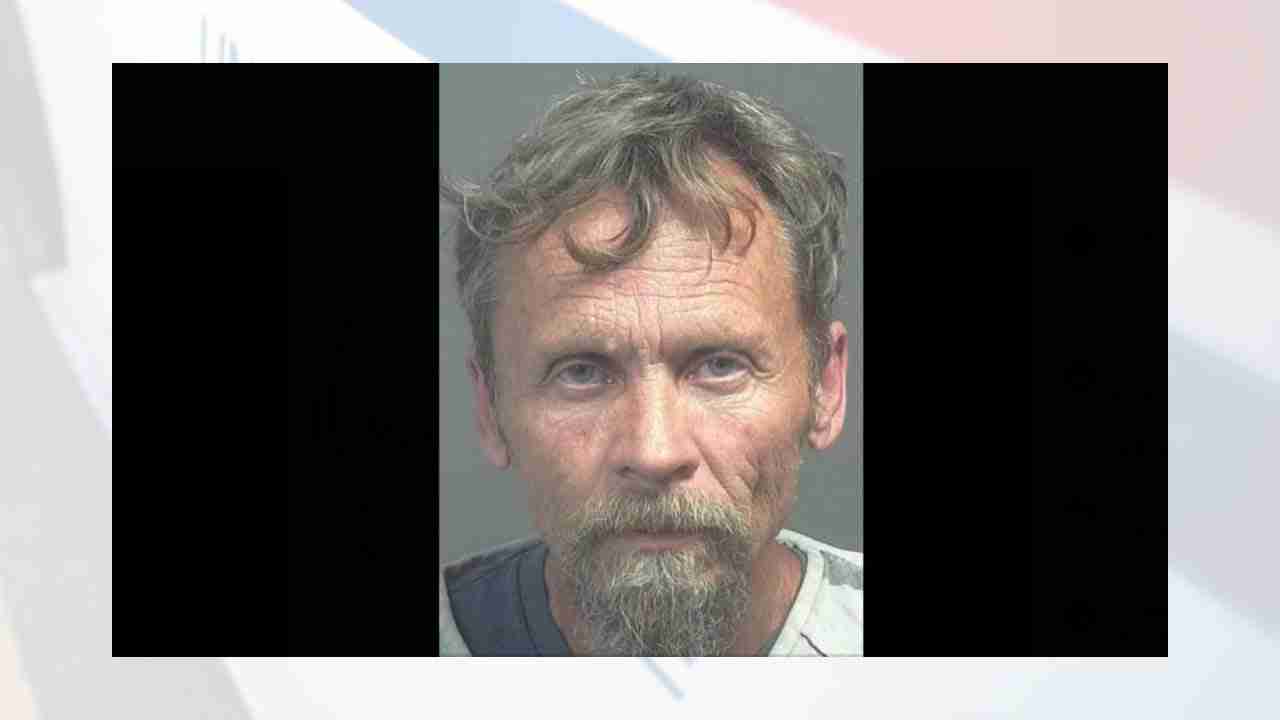 A Maryville man was booked into the Blount County jail on Wednesday after he allegedly ran over a dog while delivering mail and didn’t tell its owners.

Randy Lynn Garner, 55, Glasow Street, was arrested by Blount County Sheriff’s deputies at 4:01 p.m. May 19 and charged with aggravated cruelty to animals. He was released on a $500 bond pending a 9 a.m. hearing May 28 in Blount County General Sessions Court.

An incident report states a deputy on May 1 went to a 100 block address on Dave Lane on an injured dog call. The deputy saw freshly dried blood, fur and dog fecal matter on the driveway.

A 26-year-old woman told the deputy she found her 1-year-old female Australian shepherd, named Stormi, injured with blood coming from her head and face. She said she immediately took Stormi to the Animal Emergency and Specialty Center in Knoxville.

False arrest. Charges will never stand up. Can’t prove that driver knew he was running over a dog and then again the dog shouldn’t be running around loose either. The dog should be confined to the backyard of the house. Typical loser dirtbag owners who order packages and let their dog run around the front of the house unrestrained. I’m sick of idiots who order packages and have dogs confronting me as I deliver….. It’s too bad the poor dog had to suffer at the hands of its loser owners… If anybody should be prosecuted it’s the dog owners for… Read more »