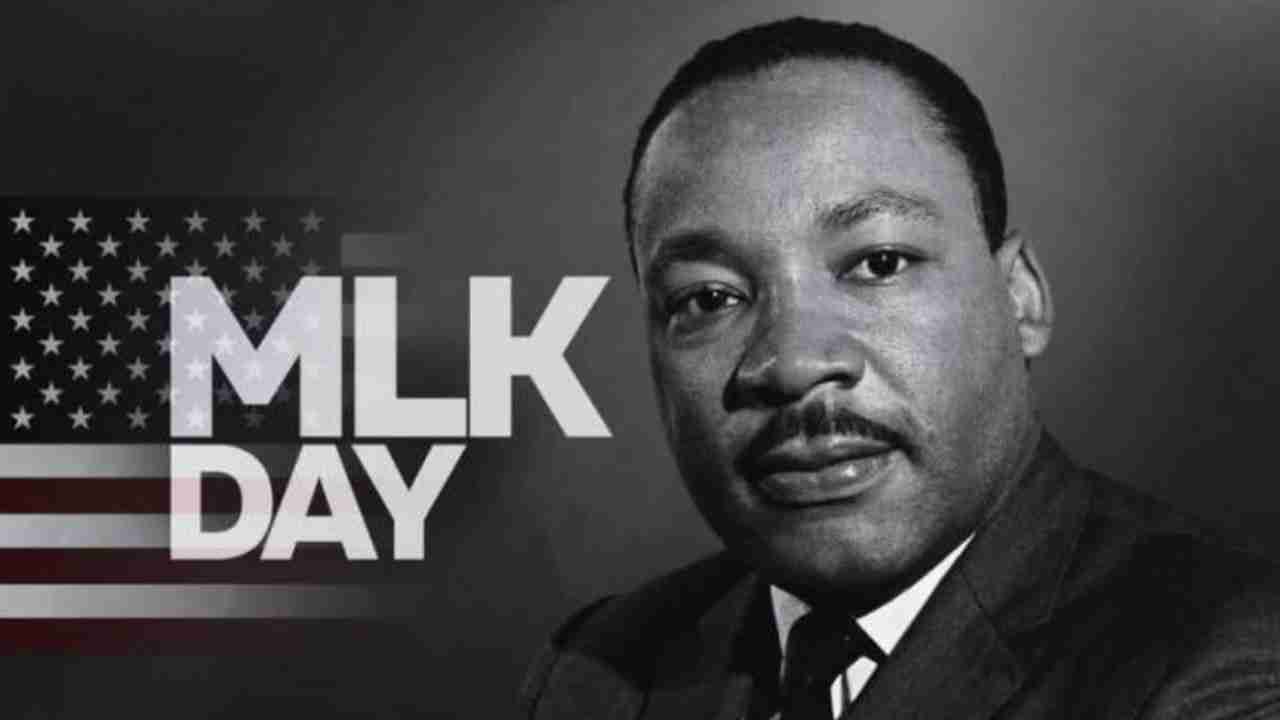 King was born on Jan. 15, 1929, to a family of preachers. He helped organize the 1963 March on Washington, where he delivered his landmark “I Have a Dream” speech.

In 1964, at the age of 35, he became the youngest person to receive the Nobel Peace Prize up to that point.

Four years later, he was assassinated in Memphis, TN, at the age of 39.

The first nationwide observance of Martin Luther King Jr. Day was in 1986. In 1994, Congress passed a law dedicating the day to volunteer service in King’s honor.

USPS has issued several stamps to honor King and his work, including a 1979 Black Heritage stamp and a 2013 release that marked the March on Washington’s 50th anniversary.

The Martin Luther King Jr. Research and Education Institute’s website has more information about King’s life, work and the history of the holiday in his honor.