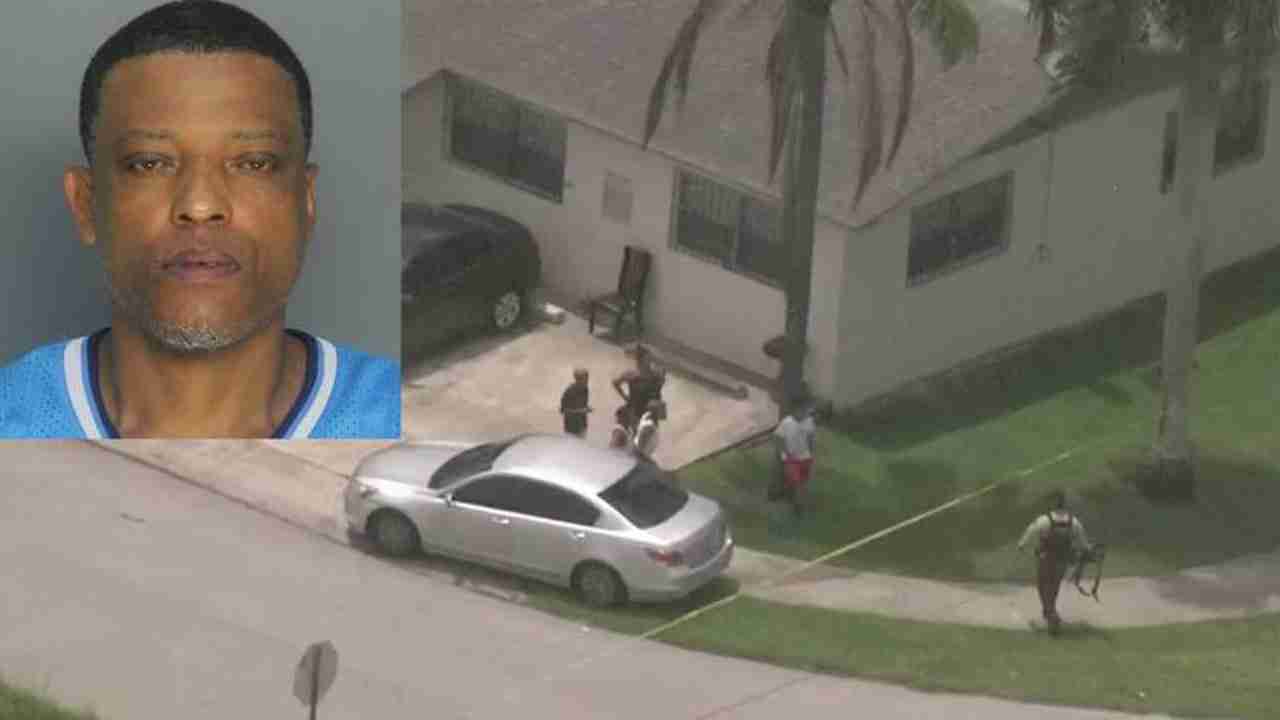 FLORIDA CITY, Fla. – The man accused of opening fire at a U.S. postal worker Monday in Florida City is facing an attempted murder charge in federal court, and a criminal complaint details the scary situation that unfolded when the carrier was trying to deliver a package.

According to the complaint written by a U.S. postal inspector, the female postal worker was on her route in the area of Northwest 6th Street and 7th Avenue around 1 p.m. when she went to deliver a small, plastic-wrapped parcel addressed to “Whitey White.”

She told investigators that she saw a man later identified as Charlie Holley looking out of a second-floor window and yelling toward her. She had recognized him from delivering previous packages to “Whitey White.”

As she approached the front door, the carrier said she noticed Holley pointing a black rifle at her, according to the complaint, which says he then instructed her to leave the package on the ground and open it.

She refused, saying she wasn’t allowed to open customers’ mail, after which investigators say Holley instructed her to move to the side.