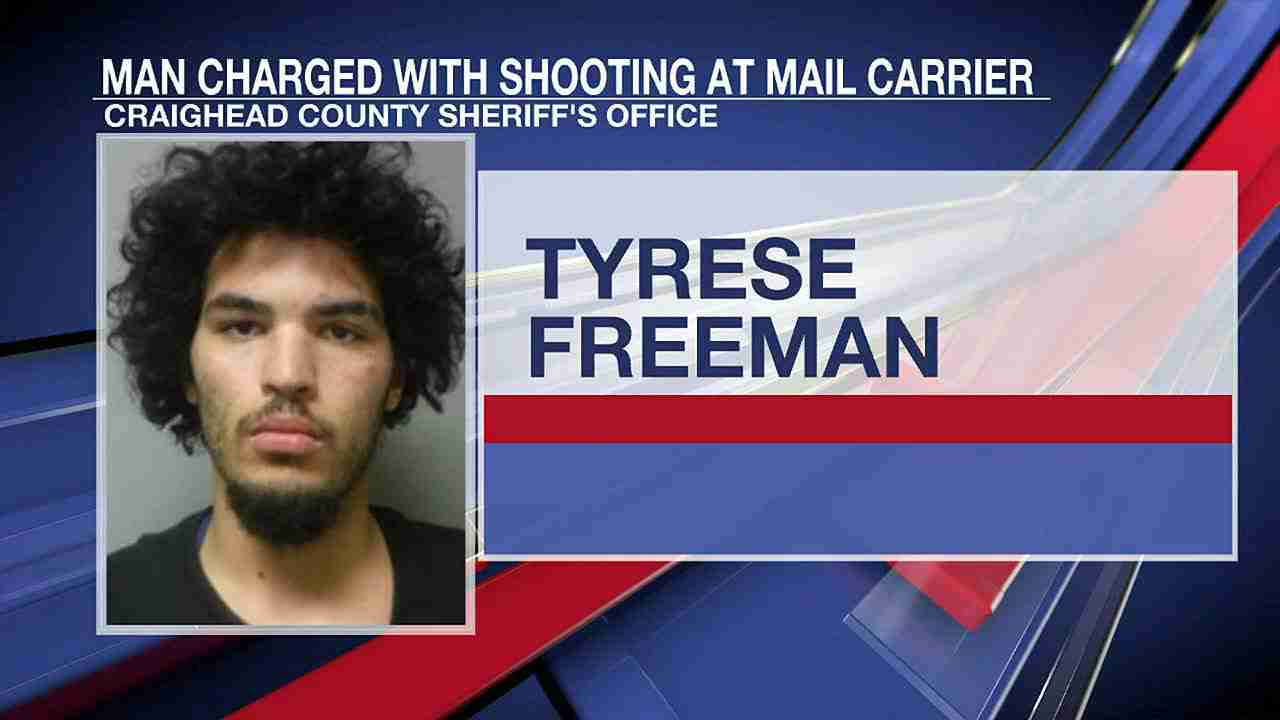 JONESBORO, Ark. (KAIT) – A judge found probable cause to charge a Jonesboro man with terroristic threatening after he admitted to police he shot at a mail carrier, court documents said.

On Dec. 16, Jonesboro police were called out to the 600 block of East Alpine due to reports of shots fired at a mail carrier.

A probable cause affidavit said Tyrese Freeman, 18, of Jonesboro, asked for items and asked for the truck.

A detective and the mail carrier went to the vehicle and “noticed a bullet hole on the outside of the vehicle.”

The affidavit said, “Tyrese admitted to the attempted robbery of the mail carrier and firing the shot at him.”

Freeman was charged by a judge with criminal attempt, terroristic act, filing a false report with a law enforcement agency.

Dem☭crats seem to love violence. I sure hope the carrier will be able to feel safe again and be able to deliver mail again.