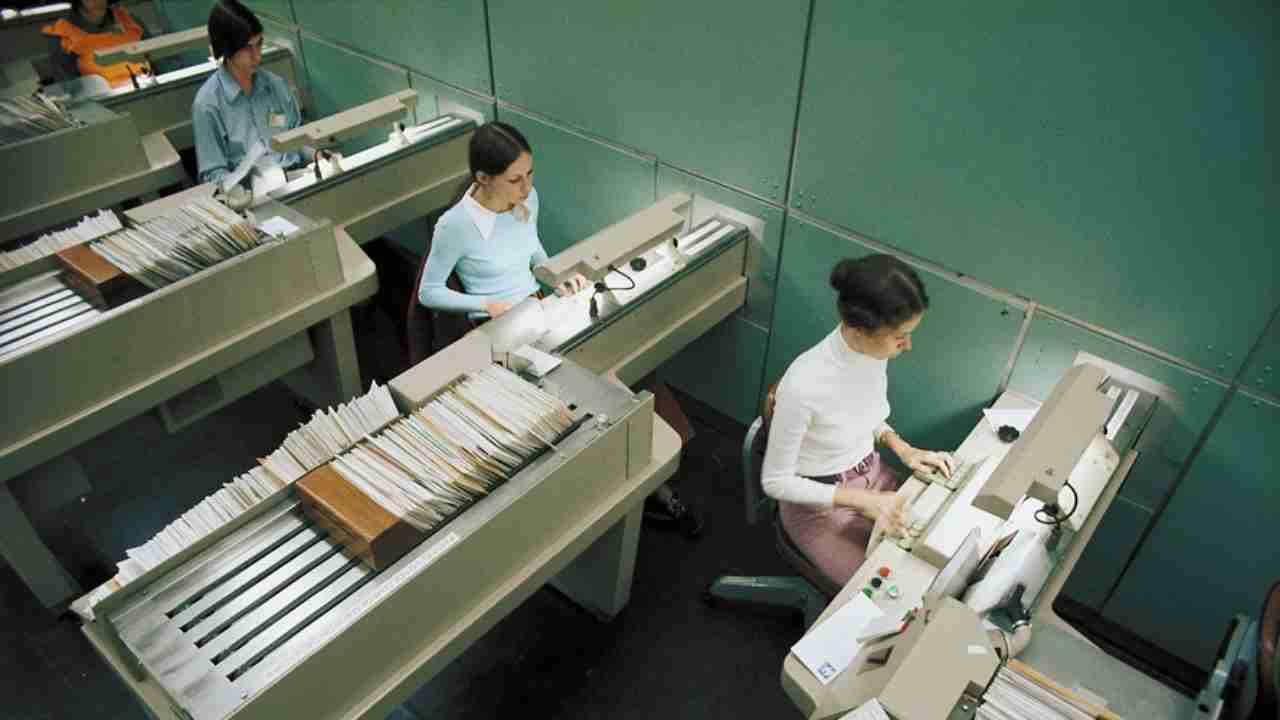 When Musette Henley started working at the Chicago Post Office as a mail sorter in 1961, she and her co-workers had no say over their work schedules.

“[We] had to check the board every day to see if you worked the next day. We would not know … what day we would be scheduled,” said Henley, who is now a customer relations coordinator for the Postal Service in Chicago.

Henley is one of 25 employees who participated in the USPS 50th Anniversary Oral History Project, which the organization recently conducted to mark its transition from the Post Office Department to an independent federal agency on July 1, 1971.

The law that made the transition possible also allowed employees to bargain collectively, which led to dramatic changes in pay and significant improvements in working conditions.

“A lot of strides from the union … were made,” said Yolanda Soto, a Los Angeles mail processing clerk who was 17 when she joined the Post Office Department in 1969.

The reorganization also coincided with the change from manual mail handling to mechanized sorting, which began in what would be the final years of the Post Office Department in the late 1960s.

“Everything was manual back in those days. You’d just sit down and sort and sort and sort. … You’d punch in, you’d get a green card, and they would assign you where to go, and if you had to leave, the card got moved,” said Robert J. Lombardo, who started working in the Framingham, MA, Post Office in 1967.

But much like Aquarius, the age of mechanized mail processing equipment was dawning.

“My brother worked the LSMs [letter sorting machines] in Boston. Out here [in Framingham], we were still, you know, in the dark ages — canceling — but they put in a couple of machines called Ziptronics. They were long machines, 100 separations. And you’d need a three-man crew to work these machines, two sorting and one loading ledges,” Lombardo said.

Joshua Dial, who began working at the Post Office in Charlotte, NC, in 1969, said the new machines immediately boosted productivity.

“On the LSM, there were 12 key-in consoles. We used little piano-style keyboards, to key-in mail codes to sort the mail. And we were trained to key that mail at one piece per second, 60 a minute. That meant with all things being perfect, one person could key 3,600 pieces of mail an hour. That was quite significant — all things being perfect. But then, of course there was a high error rate, there were machine malfunctions, and that cut into productivity,” he said.

The mechanization of the 1970s would lead to the automation of the 1980s, with machines equipped with optical character readers that could “read” address information.

“Back then we didn’t have all the DBSs [delivery barcode sorters, for sorting letters] and all the machines back then, it was more just like hand. … Now modern technology separates everything and helps everything. It’s completely … different worlds.”

This is the second of four articles spotlighting “Fifty Years of Service to the Nation: Highlights From the USPS 50th Anniversary Oral History Project.” Share your feedback at link@usps.gov.