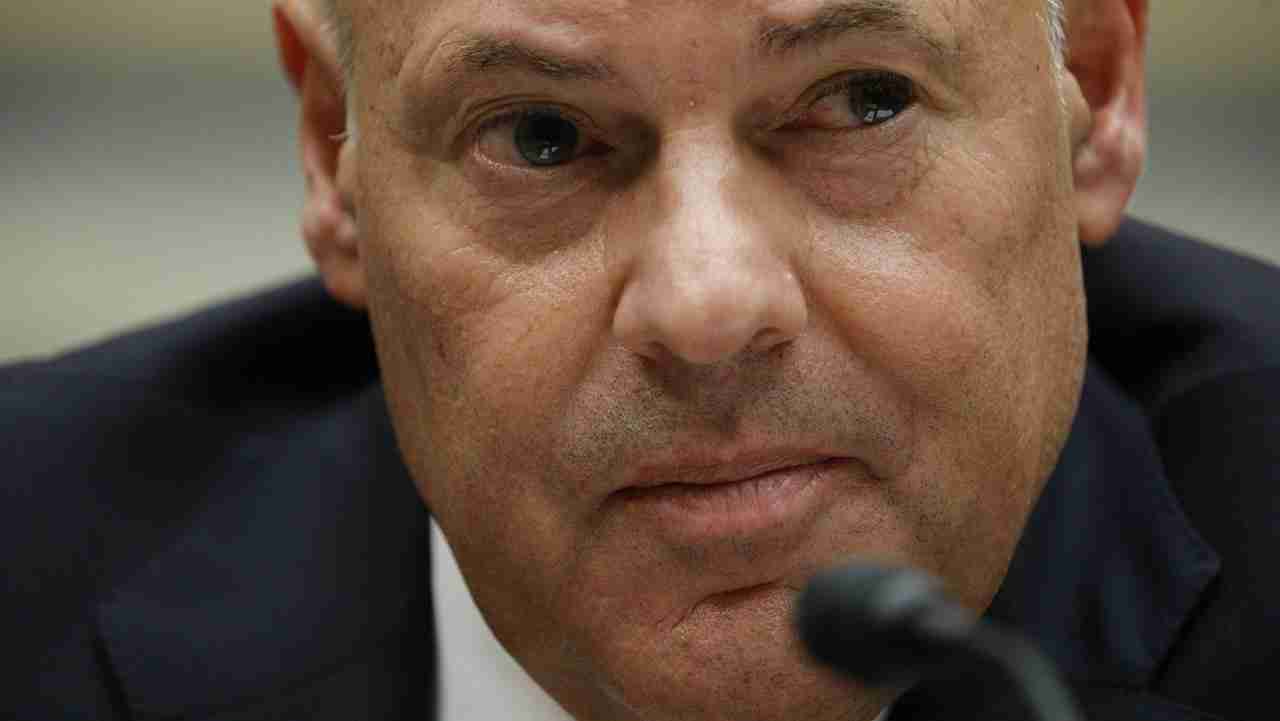 But as Yahoo News reports Friday, now Republicans are on the attack after the Chief Postal Inspector revealed to lawmakers on Wednesday that, as part of its Internet Covert Operations Program (iCOP), DeJoy personally ordered the U.S. Postal Inspection Service to begin to monitor Americans’ social media accounts. The USPIS is a full law enforcement agency that is part of the USPS and is under DeJoy’s purview.

That directive to monitor the accounts, or as one GOP Congressman called it this week, to “spy on Americans,” came after the start of the George Floyd protests, and after DeJoy was allegedly personally threatened on social media.

Yahoo News adds, “it does appear that DeJoy was personally involved in the program’s shift toward social media surveillance. A GOP aide said that after DeJoy was appointed postmaster general in 2020, he reallocated some of the eight-person iCOP team, currently staffed with only five analysts, to focus on protesters.”