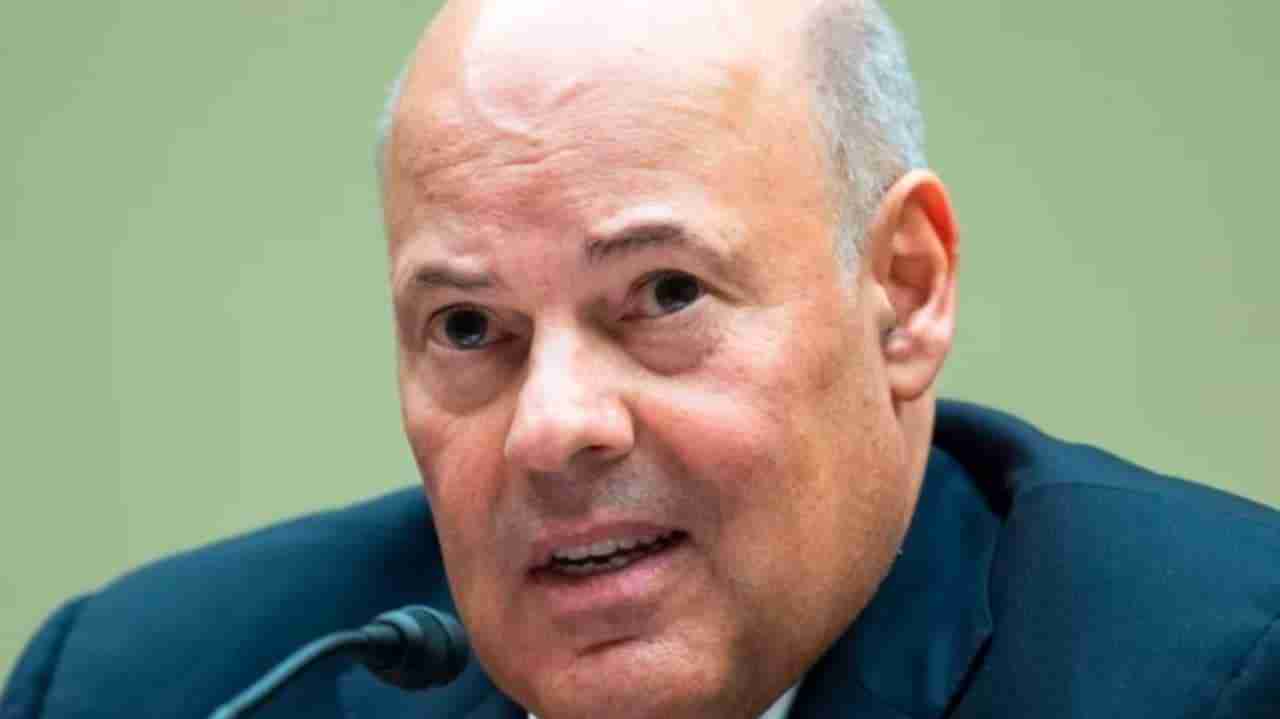 The National Association of Letter Carriers (NALC), the union of the men and women who deliver the mail, warned members of Congress last month not to advocate for the removal of members of the U.S. Postal Service Board of Governors, which the congressmembers had proposed as a precursor to removing Postmaster General Louis DeJoy. In a March 25 letter obtained by the Prospect, NALC president Fredric Rolando says that members should not engage in “a bitter partisan fight over the Postal Service” at a critical juncture for the agency.

The letter, which has not been previously reported, reveals a tactical split over how to deal with DeJoy, a former donor whom President Trump chose to run the Postal Service last year. Many Democrats within the party base, as well as members of Congress, would like to see DeJoy fired, which can only be done by the Board of Governors. But the resistance from a key postal union to remove any sitting board members makes it hard for the Biden administration to maneuver even if they wanted to, functionally cementing DeJoy in place.

CONTINUE READING AT » The American Prospect

The City Carriers worse nightmare is mandatory overtime. When the PMG lost and the USPS culture reasserted itself letter carriers went back to waiting for the last piece and being forced to work six days a week 12 hours a day.