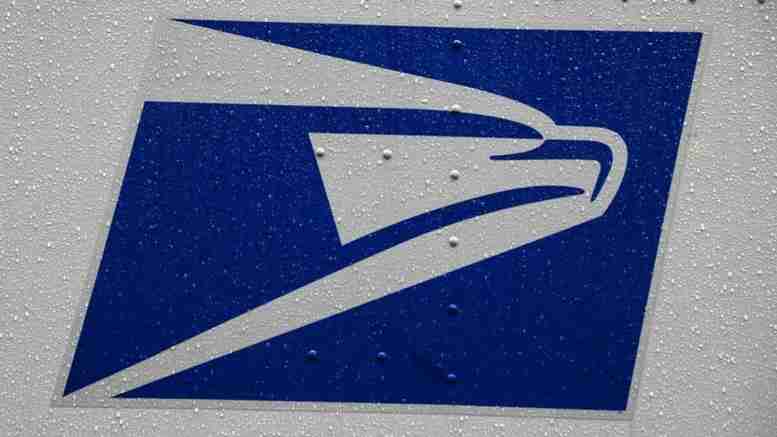 Amid a contentious election season and the COVID-19 pandemic, the National Association of Letter Carriers (NALC) has continued to fight for a stronger presence on both the national and local stages.

The NALC and United States Postal Service have seen changes across the board as they grapple with the pandemic, such as the removal of large-scale sorting machines and overtime work restrictions. Now, the USPS is moving to make up time as the holiday season crunch soon is approaching.

Former NALC Branch 553 President Pam Jones said employees of the USPS have called for a stimulus package from the federal government, similar to the likes that larger companies, such as airlines, have received.

“We have not been in a relief package yet,” Jones said. “We’ve been campaigning for a long time for postal reform … then comes COVID. We’re just like everybody else. We’ve had carriers out. We’ve had them down for 14 days, 21 days. We’ve lost carriers because of COVID. We can’t recover from that without help from the federal government. Let’s face it, Trump’s given it to the airlines. He’s given it to many, many, many corporations and businesses. I mean, why wouldn’t you help the greatest American treasure that’s left? Why wouldn’t you help us?”

I agree with Former NALC Branch 553 President Pam Jones. Trump hhas given to many, many corporations and businesses. I mean, why wouldn’t you help the greatest American treasure that’s left?