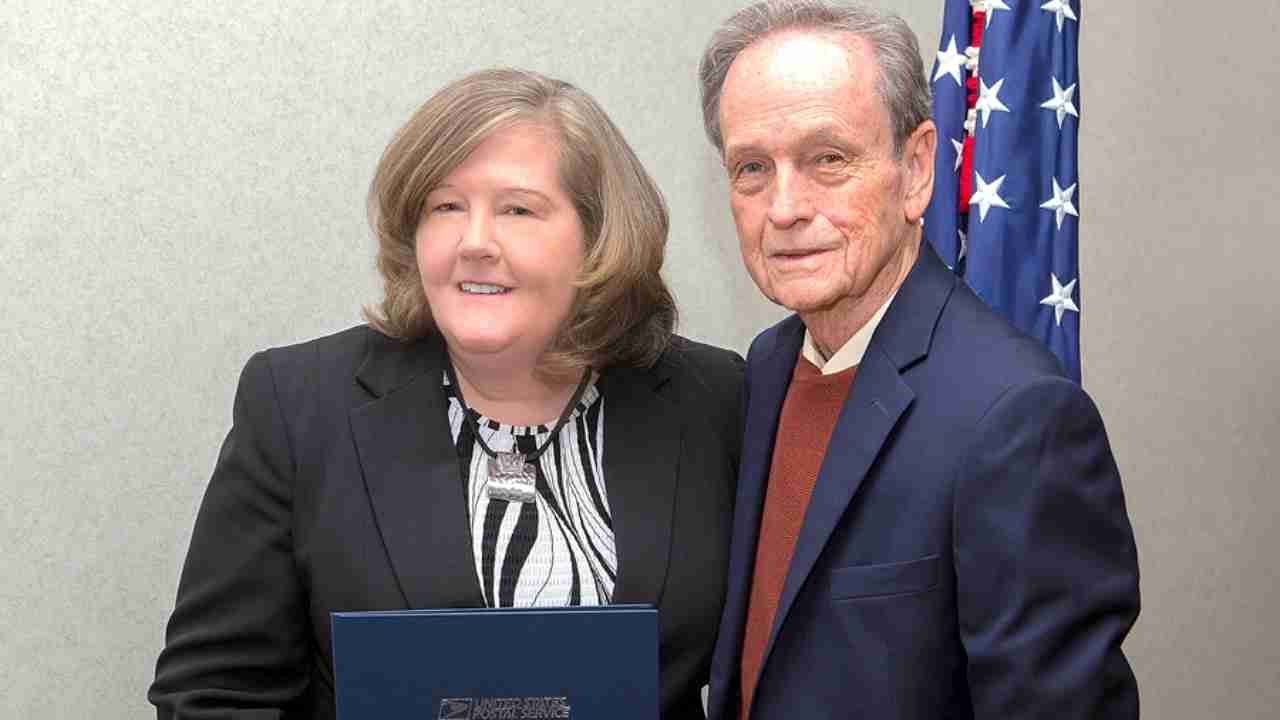 James H. Bilbray, a former congressman from Nevada who served for 10 years on the Postal Service’s Board of Governors, died Sept. 19. He was 83.

Bilbray, a Democrat, was appointed to the board by President George W. Bush in 2006, the year the Postal Accountability and Enhancement Act was passed by Congress.

Prior to his USPS service, Bilbray worked as an attorney and held state and local office. He was the U.S. representative for Nevada’s 1st District from 1987 to 1995, succeeding Harry Reid.

In 2016, he took part in the Postal Service’s dedication ceremony for the Pets stamps in his hometown of Las Vegas, where he called USPS “one of the greatest institutions in this country.”

Bilbray is survived by his wife of more than 60 years, Michaelene; and daughters Erin Bilbray, Bridget Bilbray-Phillips and Shannon Bilbray-Axelrod.