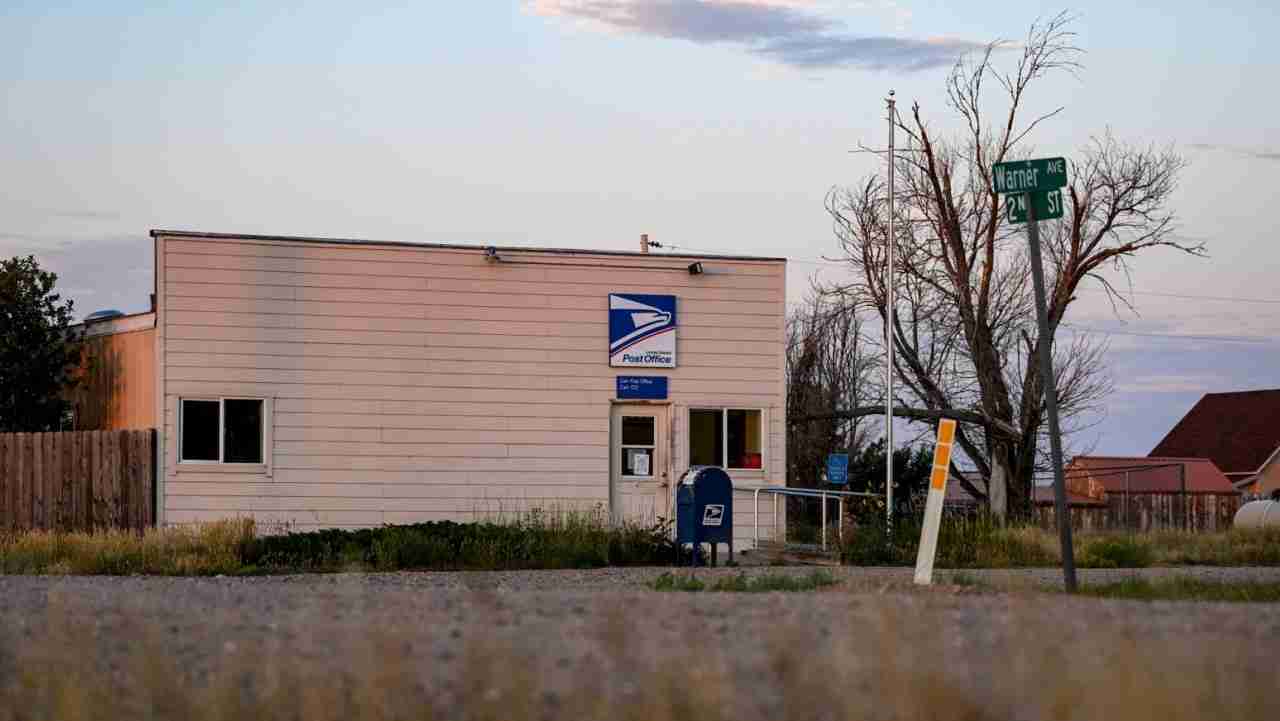 The Greeley Tribune has the story of how the 40-year-old post office is shut down after an air-quality test there failed. Could it have failed the test because of meth? The United States Post Office had this test done because there are rumors that say, ‘possibly.’

But, like any good drama, there’s more to the story.

There’s a residence attached to the Carr Post Office, that’s leased out; both the post office and the residence were sharing ventilation. New remodeling will make the ventilation systems separate from one another. It does seem like there is at least a possibility that illegal drug operations happening at that residence, with particulates drifting over to the post office through shared vents.