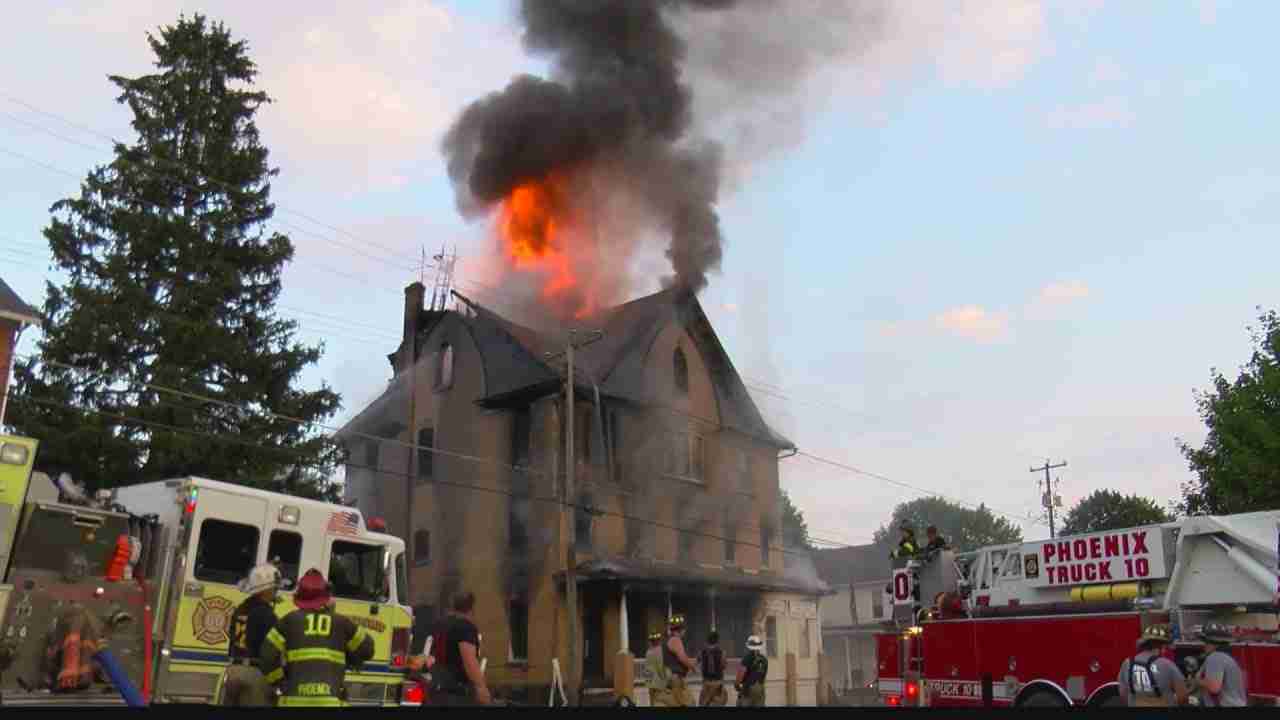 BEDFORD – An investigation into a fire that destroyed a more than 100-year-old post office building Sunday and claimed the life of a woman found inside the structure is continuing.

The building was occupied by both the Woodbury Borough post office and two apartments.

An autopsy confirmed smoke inhalation and thermal injuries caused the woman’s death, but Bedford County Coroner Rusty Styer said DNA testing will need to be completed to confirm her identity.

State police, including a fire marshal, are working to narrow down what caused the fire, Trooper Christopher Fox said.

That’s a process that won’t be achieved overnight, he said.