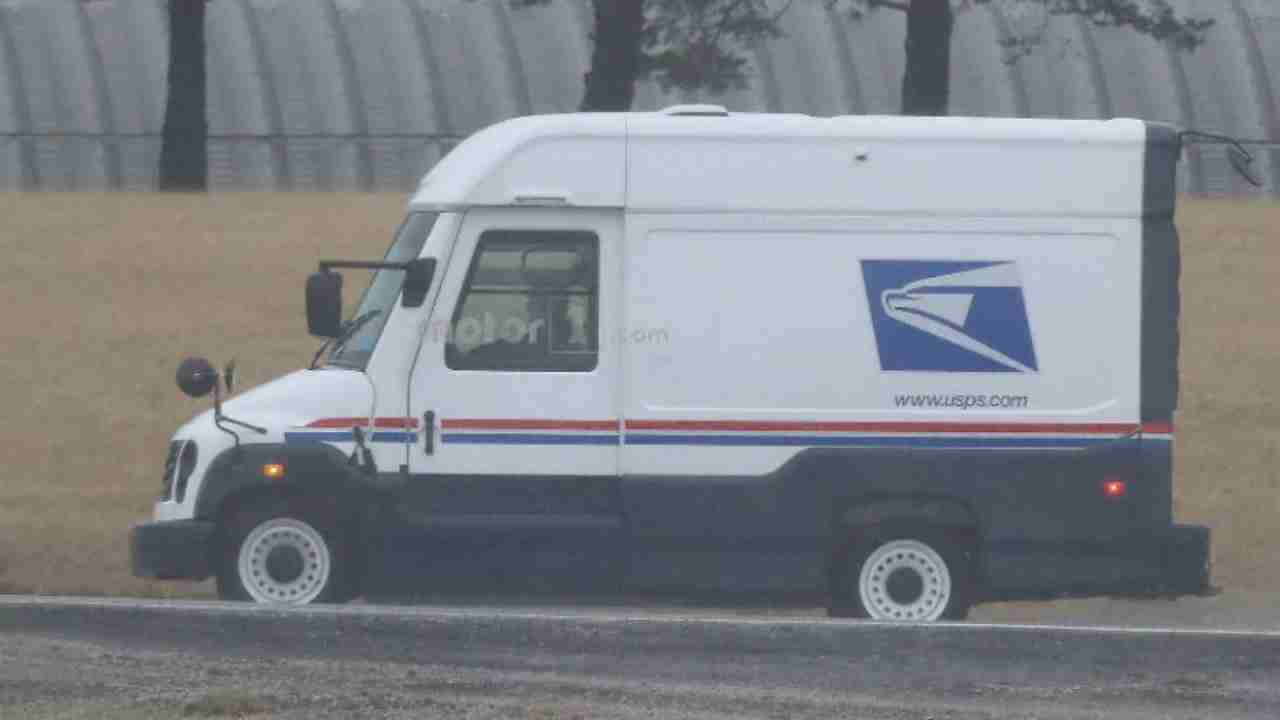 The earliest new mail delivery trucks will replace the U.S. Postal Service’s aging and troubled fleet is January 2022, according to a new report by the service’s Office of the Inspector General.

The Postal Service began planning the fleet’s replacement with a new purpose-built vehicle more than five years ago. The post office expected to place the first trucks in service during the federal government’s 2018 fiscal year, but many delays have hampered the program. The postal service plans to provide production contracts worth a combined $6 billion to one or more companies by the end of this year.

Part of the delays resulted from the low quality of the prototype vehicles companies submitted for testing and evaluation. The report said that vehicles delivered by four of the five suppliers “experienced critical safety failures during the prototype testing phase, including brake failures and leaking fuel tanks.”