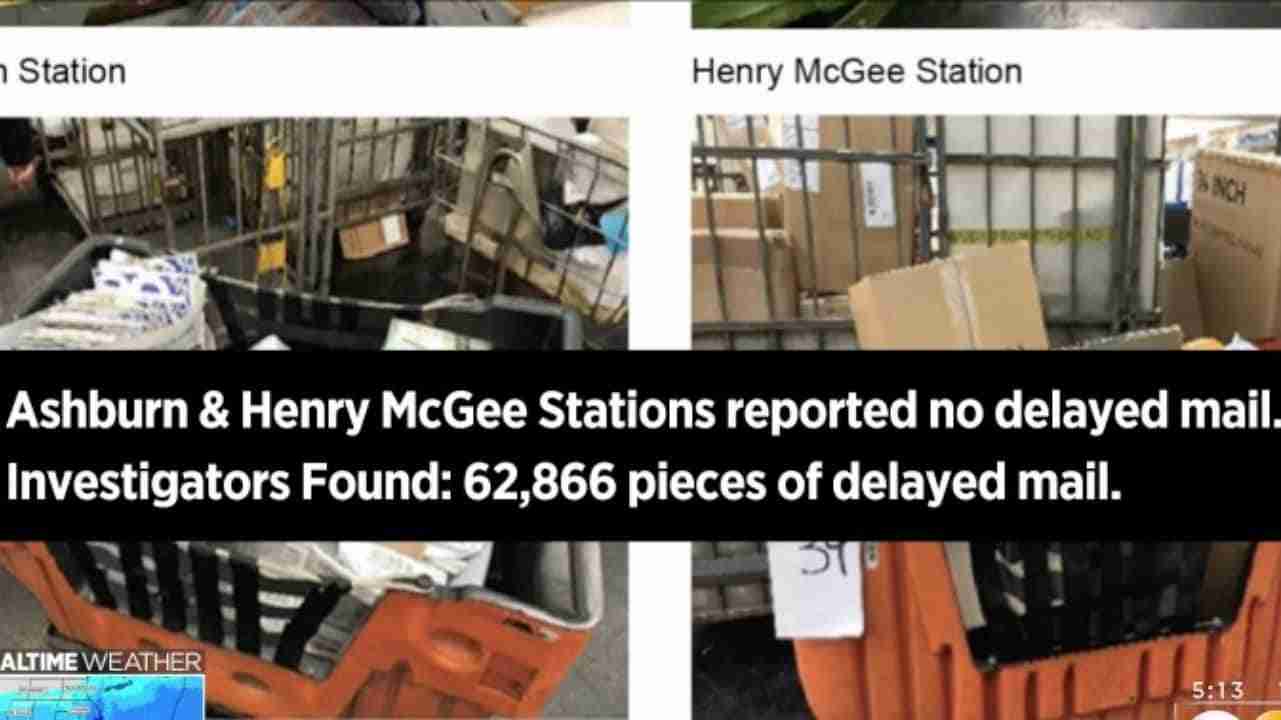 CHICAGO (CBS) — For months, CBS 2 has been investigating lost or undelivered mail all across Chicago. An inspector general looked into many of the issues reported, including thousands of parcels delayed or not delivered this past summer on the South Side.

“Your news reports have really given a voice to my constituents,” said U.S. Rep. Bobby Rush (D-Illinois).

Based on those reports, Rush called for an internal postal service investigation.

This month the 18 page report was released, and it was not kind to the Auburn Park, Henry McGee, Ashburn, and James E. Worsham post office branches. The USPS Inspector General released some internal photos of mail just sitting around.

It is curious since Ashburn Station and Henry McGee Station reported they had no instances of delayed mail.

The report found 62,866 pieces of delayed mail between May and July. Investigators found “management at all four stations did not accurately report delayed mail.”

read the audit…covid, understaffed and no new hires, getting shot at, having postal police armed guards to deliver mail, even local managers delivering mail… District and upper management did crap to help them and hung then out to dry…OIG was embarrassingly inept in their report…