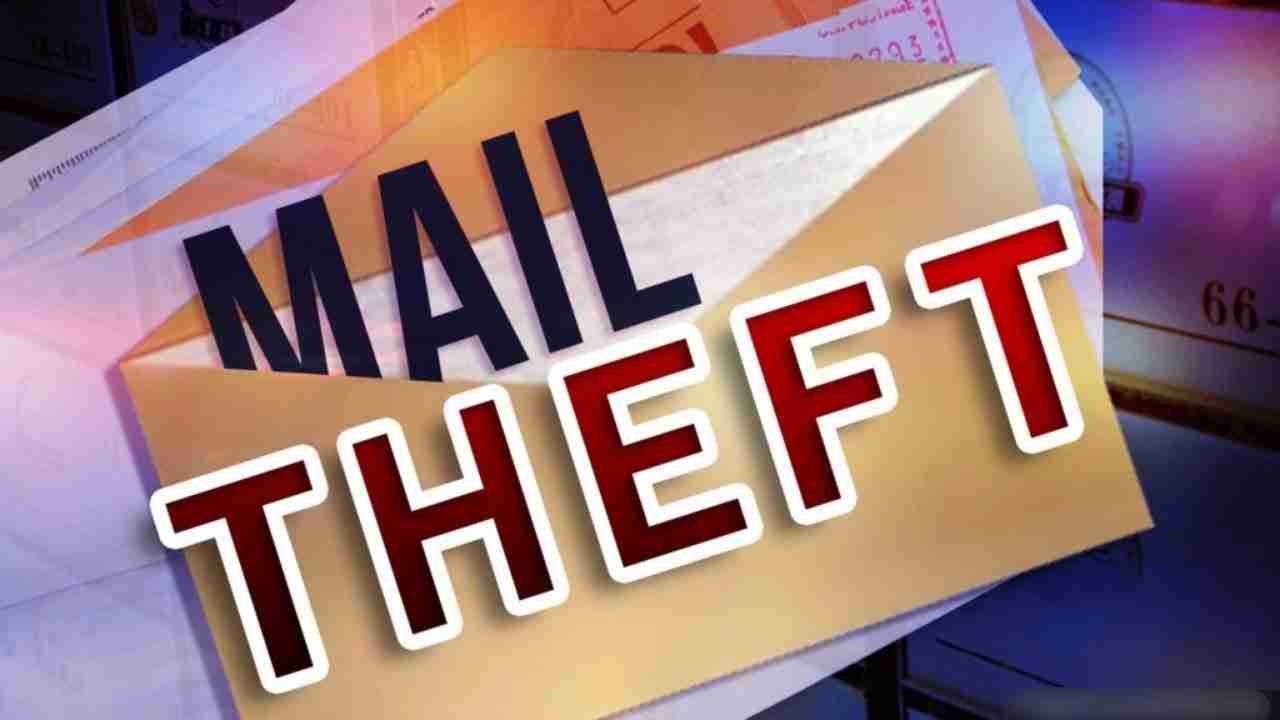 MADISON COUNTY, Ill. — A post office employee was charged Monday with stealing packages from the Godfrey post office where she worked.

A federal grand jury has indicted 27-year-old Tia Taylor, of Alton, with one count of theft of mail by a postal service employee.

According to a press release from the office of the U.S. Attorney Southern District of Illinois, the indictment charges that Taylor stole four packages addressed to Godfrey residents in July.

Taylor’s arraignment is scheduled for Oct. 8.

The charge against Taylor resulted from a referral and investigation by the United States Postal Service.