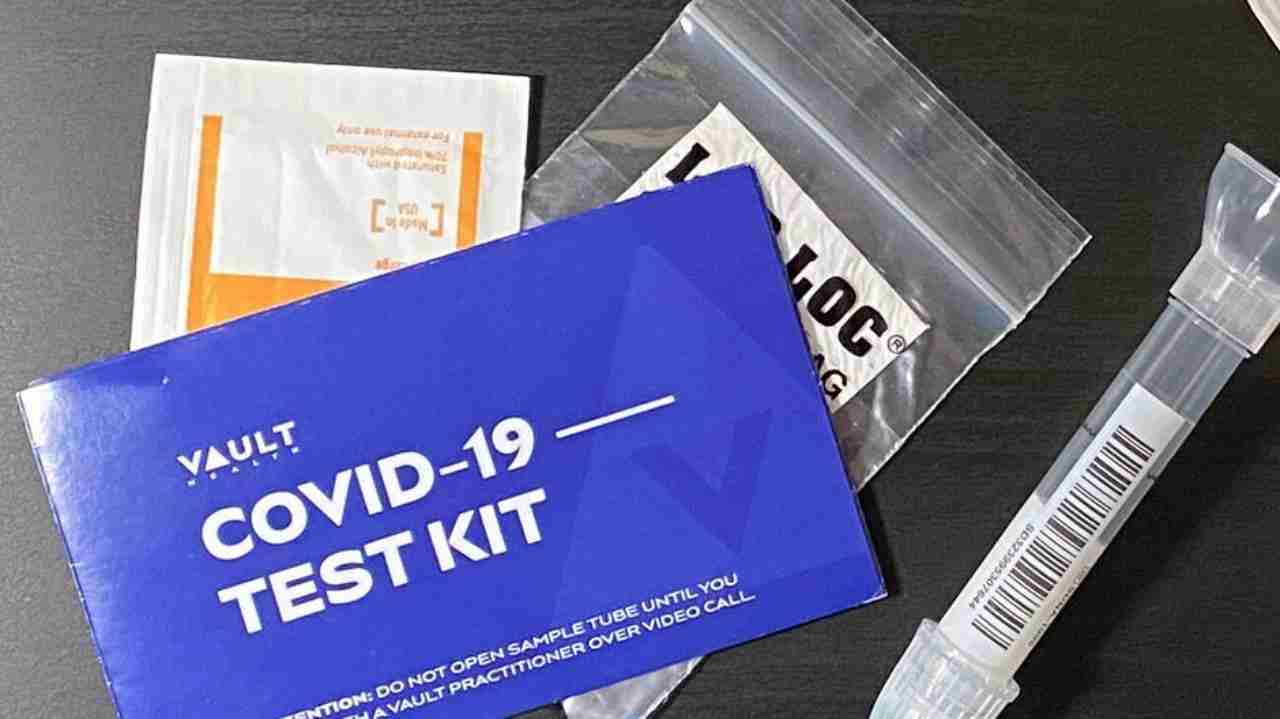 Weeks ahead of the largest mass government mailing operation since the AIDS epidemic, some testing authorities, epidemiologists, and public health experts are expressing concern that the beleaguered U.S. Postal Service may struggle to successfully deliver half a billion working tests to Americans who order them.

“Putting it in the hands of the postal service is a risk,” said Lawrence Gostin, director of the O’Neill Institute for National and Global Health Law at Georgetown Law Center, who bluntly told The Daily Beast that the mail carrier is “just ill-equipped” to deal with sensitive pharmaceutical tests on a mass scale.

“This is not like we’re sending Christmas cards and it doesn’t matter if it gets damaged or is late or what the temperature is,” Gostin said. “These are essential medical technologies.”

By the end of January, the U.S. Postal Service is expected to begin shipment of the first wave of one billion at-home COVID tests—doubled from an initial 500 million announced last month—to every American household that requests one from an as-yet-unbuilt government website. The Biden administration, which faced criticism for initially balking at the idea during a nationwide testing shortage, has called the program a critical tool to get more tests in the hands of Americans, many of whom have struggled to source tests amidst the tsunami of COVID-19 cases due to the Omicron variant.