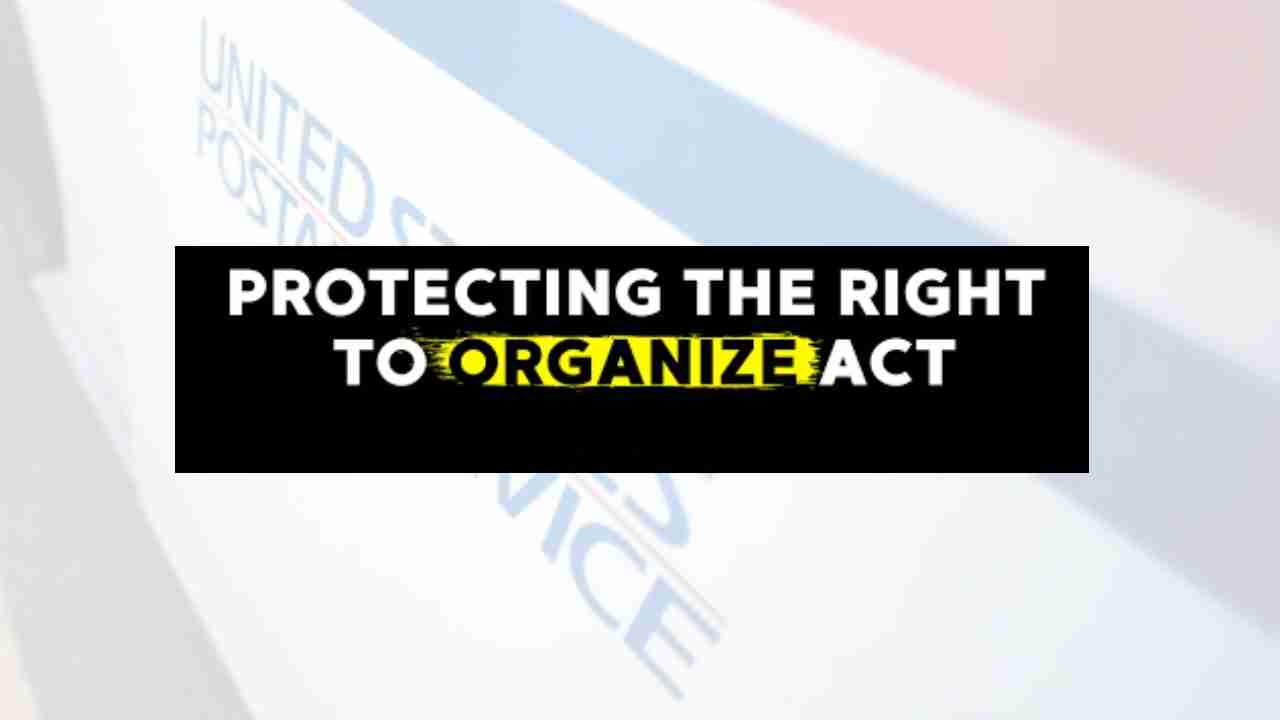 Tonight, the House of Representatives passed the Protecting the Right to Organize (PRO) Act (H.R. 842), which seeks to restore protections that give workers the right to organize and bargain for better wages, benefits and working conditions.

H.R. 842 passed by a vote of 225-206 with five Republicans—Reps. Brian Fitzpatrick (R-PA), Don Young (R-AK), John Katko (R-NY), Chris Smith (R-NJ) and Jeff VanDrew (R-NJ)—joining a majority of Democrats. Rep. Henry Cuellar (D-TX) was the only Democrat who voted against the measure. H.R. 842 was introduced by Reps. Bobby Scott (D-VA) and 195 original cosponsors in the House and by Sen. Patty Murray (D-WA) and 44 original cosponsors in the Senate.

The PRO Act supports workers’ right to strike for basic workplace improvements, including higher wages and better working conditions; create a mediation and arbitration process to ensure corporations and newly formed unions reach a first contract; authorize unions and employers to negotiate agreements that allow unions to collect fair-share fees that cover the costs of representation; protect the integrity of union elections against coercive “captive audience” meetings. The PRO Act would streamline the National Labor Relation Board’s (NLRB) procedures to secure worker freedoms and effectively prevent violations by establishing penalties on corporations that violate workers’ rights and by combatting misclassification of workers as supervisors and independent contractors.

“NALC appreciates the 225 bipartisan members of Congress who demonstrated their support in basic worker protections,” said NALC President Fredric Rolando. In addition to lobbying for passage of the legislation, NALC sent a letter to the House in support of this important legislation.

“While NALC is an open shop with over 93 percent voluntary membership, we do not take our success in organizing for granted,” Rolando said in the letter. “To protect our rights, we all know that all workers must enjoy a real right to organize, not just a theoretical right to do so. We stand in solidarity with the millions of workers and their families who this legislation will benefit.”

The legislation now must be considered by the Senate, where 60 votes will be needed to pass the bill to get to the president’s desk. The president issued a strong statement of administrative policy in support of the PRO Act, available here.

NALC will continue to lobby for enactment of this important legislation and any future legislation, such as the Public Sector Freedom to Negotiate Act, to ensure all workers have the right to organize.