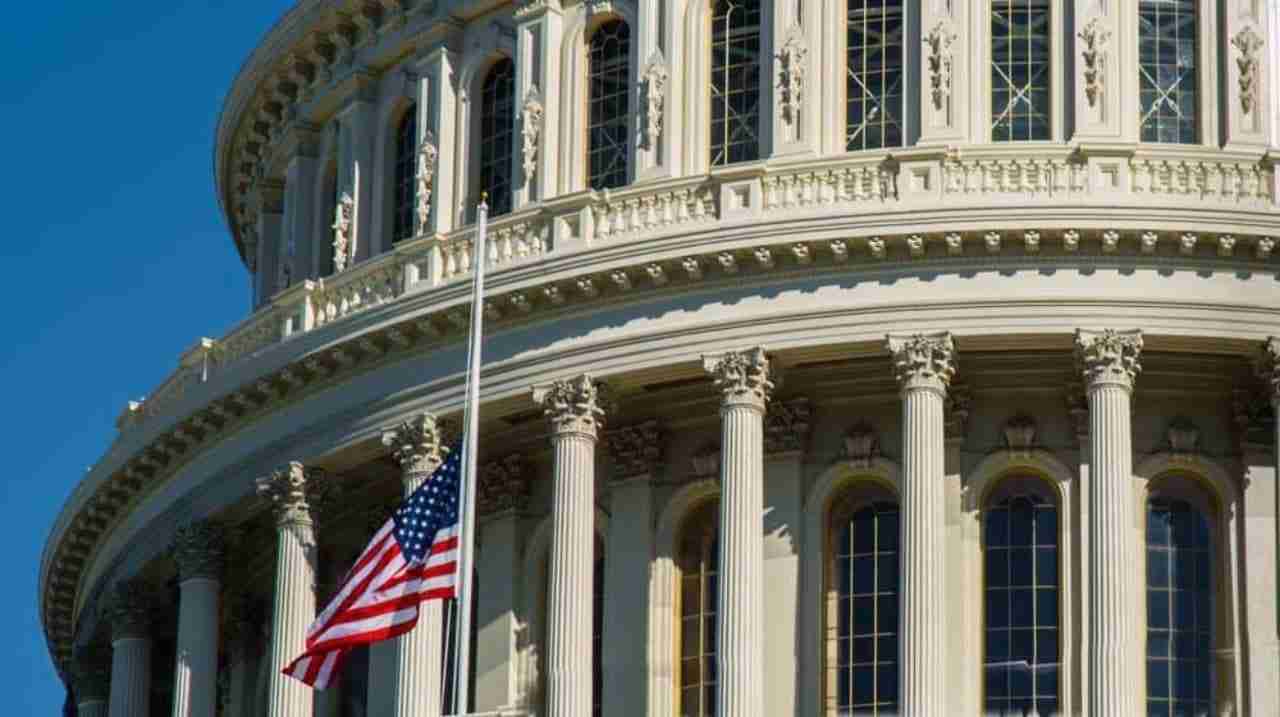 House Democrats and Republicans are telling the Postal Service to push a price increase on its mail products from the end of this summer to at least January 2022.

Lawmakers warn Postmaster General Louis DeJoy that raising prices at a time when USPS revenues are increasing would be “premature and counterproductive.”

The price hike would raise the price of a first-class from 55 cents to 58 cents and would generally raise mail processes by about 6.8%, while magazines, newspapers and catalogs would see an 8.8% price increase. USPS raised prices on its “market-dominant” mail products in January by 1.8% to keep up with the rate of inflation.