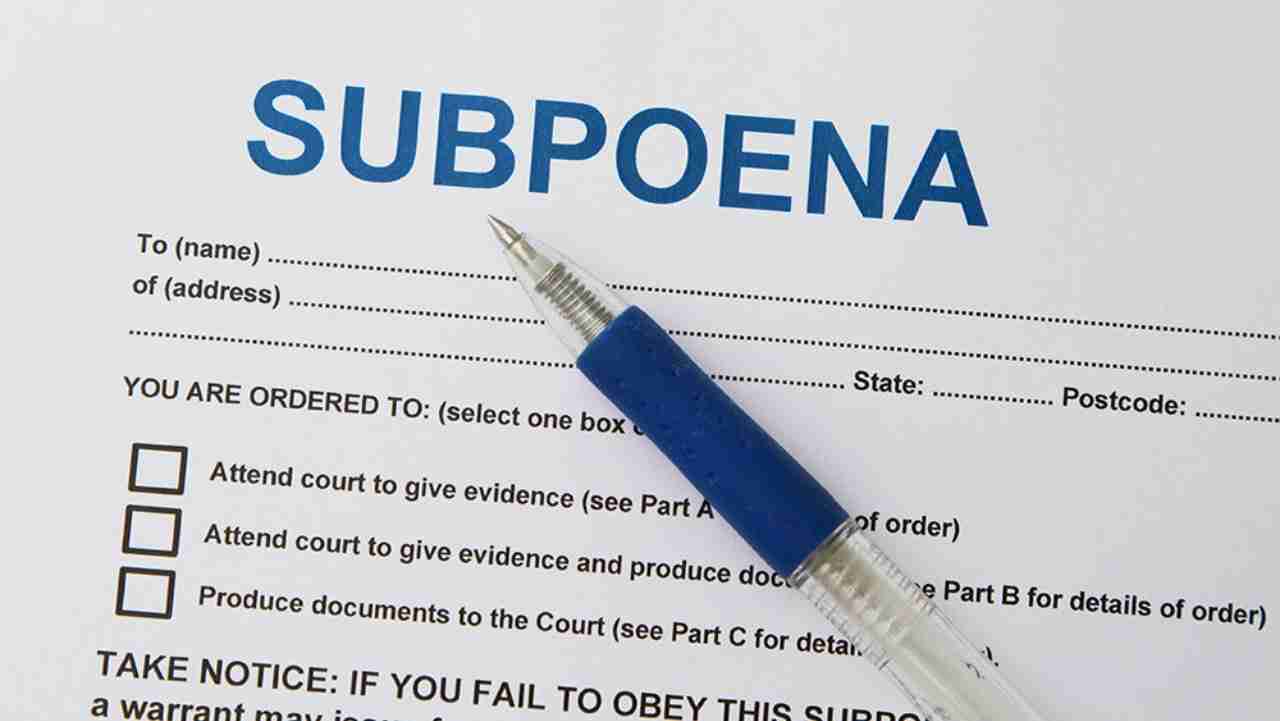 WASHINGTON – A Democrat-led House committee plans to subpoena Postmaster General Louis DeJoy on Wednesday for withholding documents from Congress, escalating the confrontation between Congress and the Postal Service as the agency prepares to handle a surge in mail-in ballots in the election in November.

The subpoena makes clear on a legal basis “the production of these documents is mandatory,” House Oversight Committee Chairwoman Carolyn Maloney, D-N.Y., wrote in a notice to DeJoy on Monday.

DeJoy testified last week he told friends associated with Trump’s campaign that the president’s attacks on voting by mail were “not helpful,” though he declined to identify the people or the substance of his conversations.

How much money have House Democrats wasted on investigating tl things with no results, since 2016?

They are nothing but treasonous cowards wasting tax payers money and trying to change to will of the people by overturning an election.