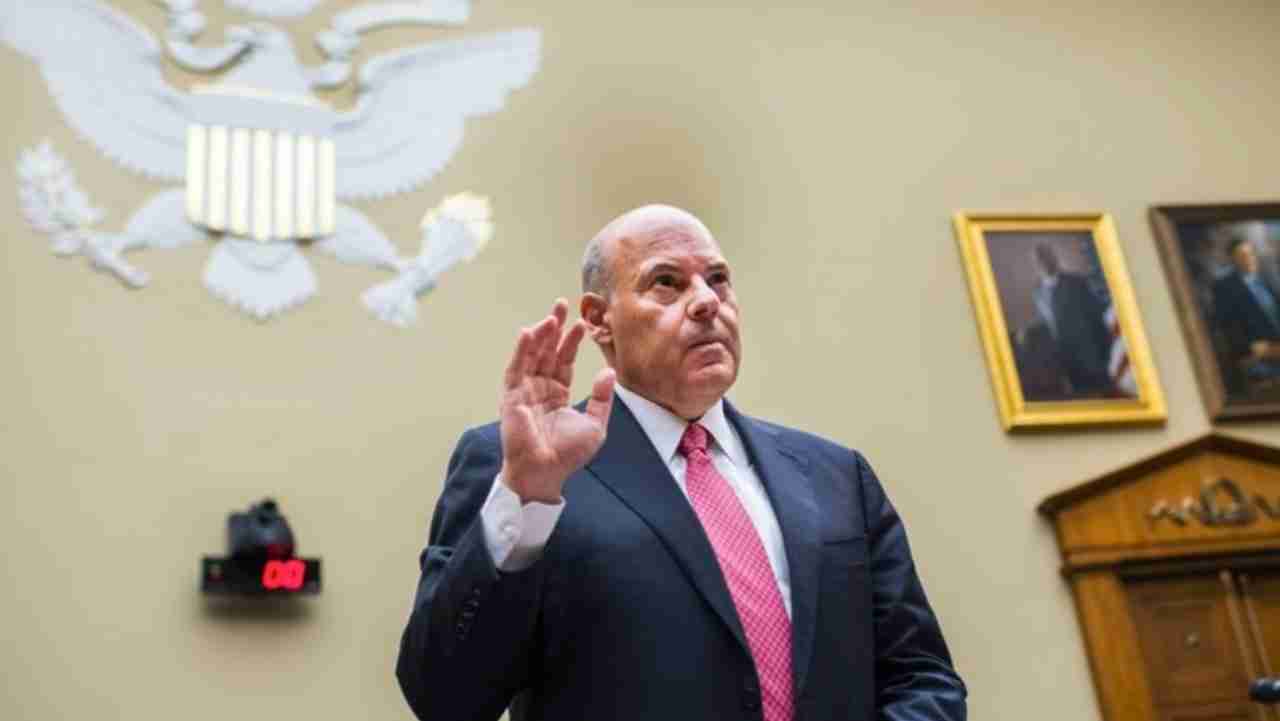 President Donald Trump will nominate Republican Roy A. Bernardi, the former mayor of Syracuse, New York, to the U.S. Postal Service’s Board of Governors, the president announced Monday, likely ensuring if he’s confirmed that controversial Postmaster General Louis DeJoy will remain in power long after Inauguration Day by stymying President-elect Joe Biden’s ability to install a majority-Democratic board.

DeJoy became one of the more controversial government officials this year amid the widespread mail delays, as Democratic critics accused the Trump ally of attempting to sabotage the election by stymying mail-in voting. DeJoy’s controversial changes were largely reversed amid the barrage of criticism, as a series of lawsuits aimed at the postmaster general’s overhauls and their effect on the election resulted in injunctions forcing the changes. (DeJoy has denied accusations that he intentionally tried to affect mail-in voting, and the USPS implemented extraordinary measures to ensure ballots arrived on time.) The USPS has appealed its court losses in recent weeks, however, and DeJoy has suggested he will continue to impose big changes at the USPS to counteract the agency’s financial losses. “To believe that we can operate as we have before and continue to meet our service mission to the Nation is not realistic,” DeJoy said during an open meeting of the board of governors Nov. 13, promising he and the board will propose a “strategic plan” for the agency in the coming months.