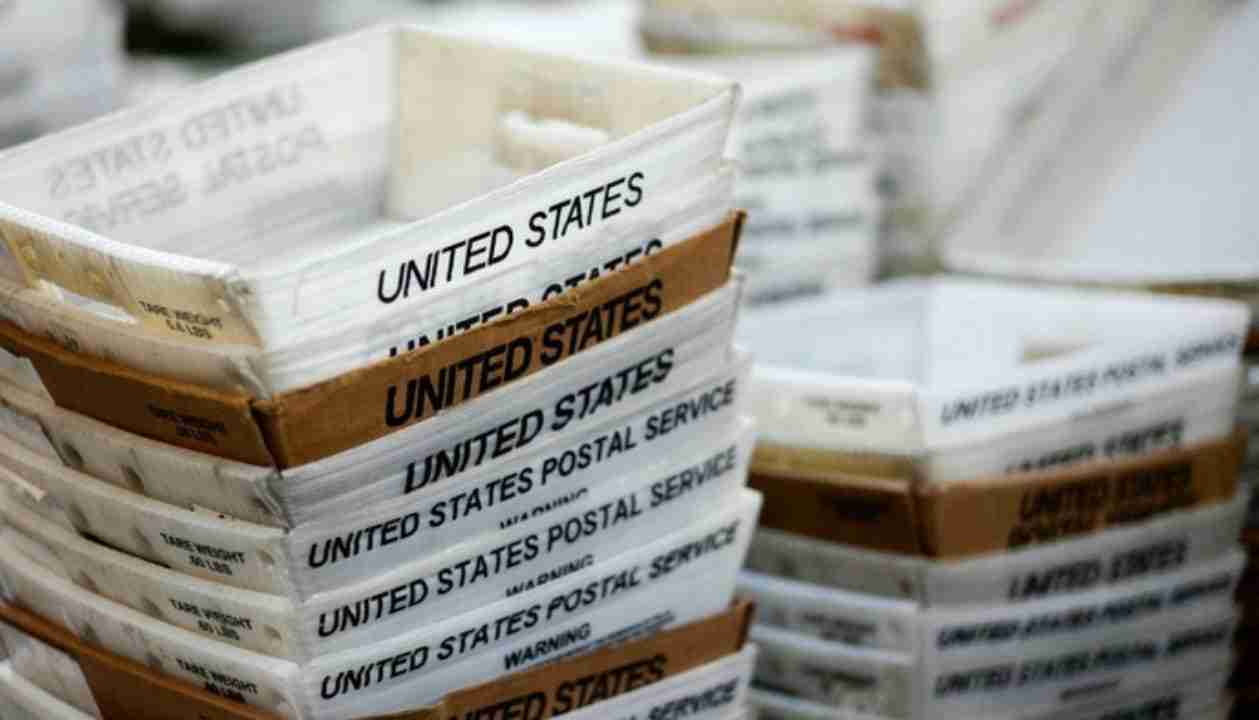 The U.S. Postal Service is facing intense scrutiny from a federal court as the mailing agency defends its processing of ballots across the country, with a judge indicating he will call its chief executive to testify in the coming days.

USPS’ processing of ballots came under question on Election Day, as the agency scrambled to get a record number of absentee and mailed votes to election boards by state deadlines. A federal judge’s order to conduct “sweeps” of processing plants to ensure no ballots were left behind in areas that had struggled with mail delays sparked headlines, particularly after the judge censured postal management for failing to comply with his direction. That non-compliance led the judge, Emmet Sullivan of the U.S. District Court for the District of Columbia, to tell USPS he would soon ask Postmaster General Louis DeJoy to testify before him.

The Postal Service did conduct the sweeps, not just in the areas facing delays but at all 220 plants processing election mail, but it did so later in the day than the judge requested. Sullivan had ordered USPS to conduct sweeps by 3 p.m. on Tuesday, but postal management alerted the court after the deadline had passed it did so instead at 4 p.m. USPS said its inspectors who do the checking for ballots had other responsibilities on Tuesday and faced logistical hurdles to altering their schedules at the 11th hour.

The USPS Didn’t Actually Fail To Deliver 300,000 Ballots. Here’s What We Know. | HuffPost