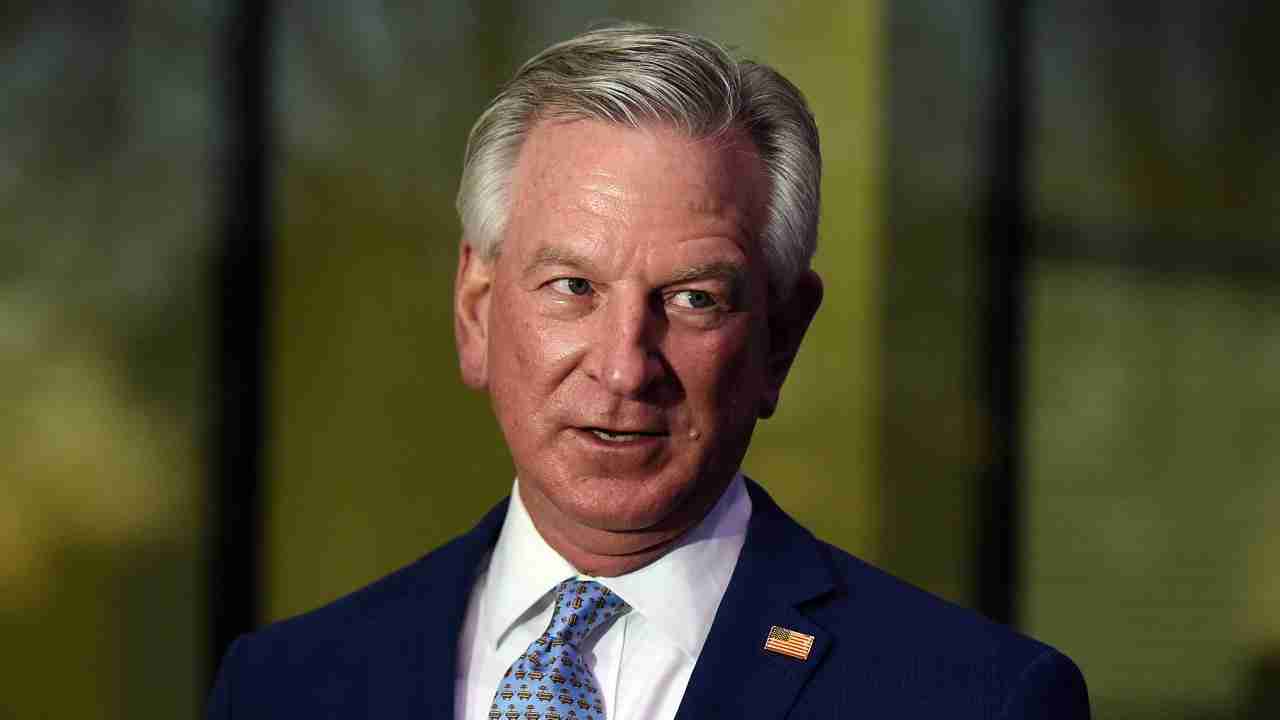 Sen. Tommy Tuberville, R-Ala., on Tuesday revived a debate over how federal workers should be able to invest their retirement savings, introducing a bill to block the agency that administers the Thrift Savings Plan from allowing participants to invest in a broader international index that includes Chinese corporations.

In 2017, members of the Federal Retirement Thrift Investment Board, which administers the federal government’s 401(k)-style retirement savings program, voted to switch the index upon which the TSP’s international (I) fund is based to a more comprehensive one that encompasses more than 50 countries, including China and Canada. Despite pressure from Senate Republicans in 2019, the board voted to reaffirm its decision.