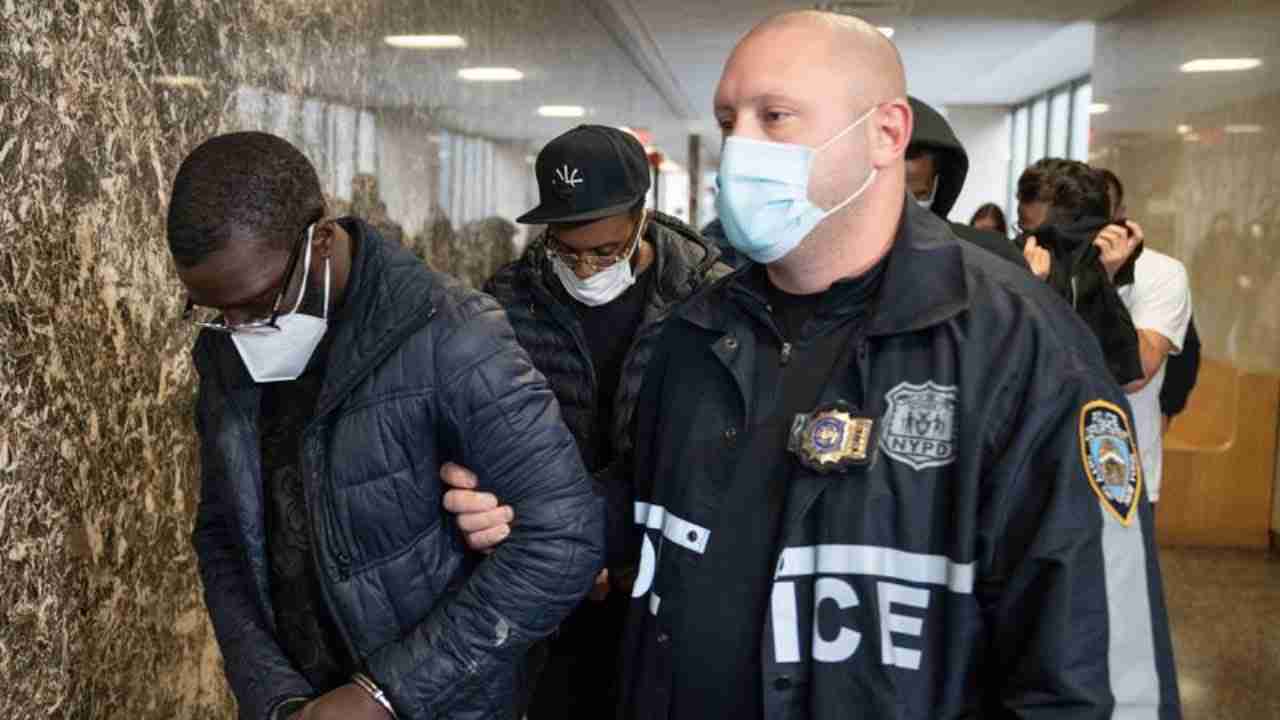 A total of seven defendants operated a complicated scheme from 2017 to 2019 spearheaded by Michael Richards, 37, who recruited USPS workers to steal cards from their routes in Manhattan and Brooklyn — and as far away as Burke, Va. — that Richards then used to ring up about $750,000 in purchases, prosecutors said.

The seven, including the four USPS employees, were indicted in Manhattan Criminal Court Wednesday afternoon; all were released without bail. None commented as they walked into the courtroom handcuffed.

“This holiday season, we know that identity thieves will be targeting not just our inboxes, but our mailboxes,” said District Attorney Vance. “So, we’re putting scammers on notice: the Manhattan D.A.’s Office has the expertise, resources, and partnerships in cybercrime and identity theft to find you and hold you accountable.