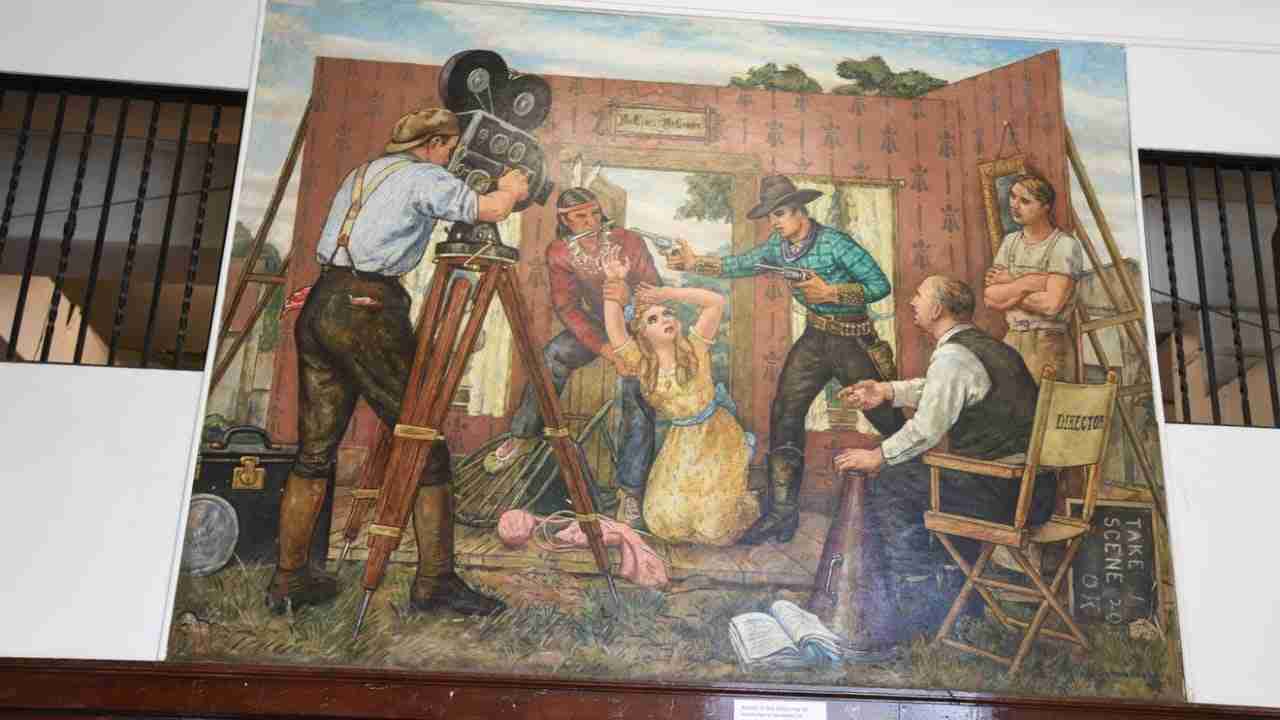 FORT LEE —  A new ADA-compliant post office — part of a $30 million downtown revitalization project — is completed and set to open next month.

The post office is in a new building that is also home to the Parking Authority and Board of Education offices.

“Everyone else has already moved into the building and are happy,” Mayor Mark Sokolich said.

Construction is completed, Sokolich said, and the post office just needs to move operations over officially.

Last year, the Fort Lee post office was named in Preservation New Jersey’s annual list of 10 Most Endangered Historic Places in the state.

The four murals in question were painted by Henry Schnakenberg and feature the history of Fort Lee, including Native Americans, a Revolutionary War scene, a film set and a family having a picnic at a park with the George Washington Bridge in the background.

The borough has committed to spending $180,000 to preserve and relocate the murals, a condition that was required by the post office, Sokolich said.