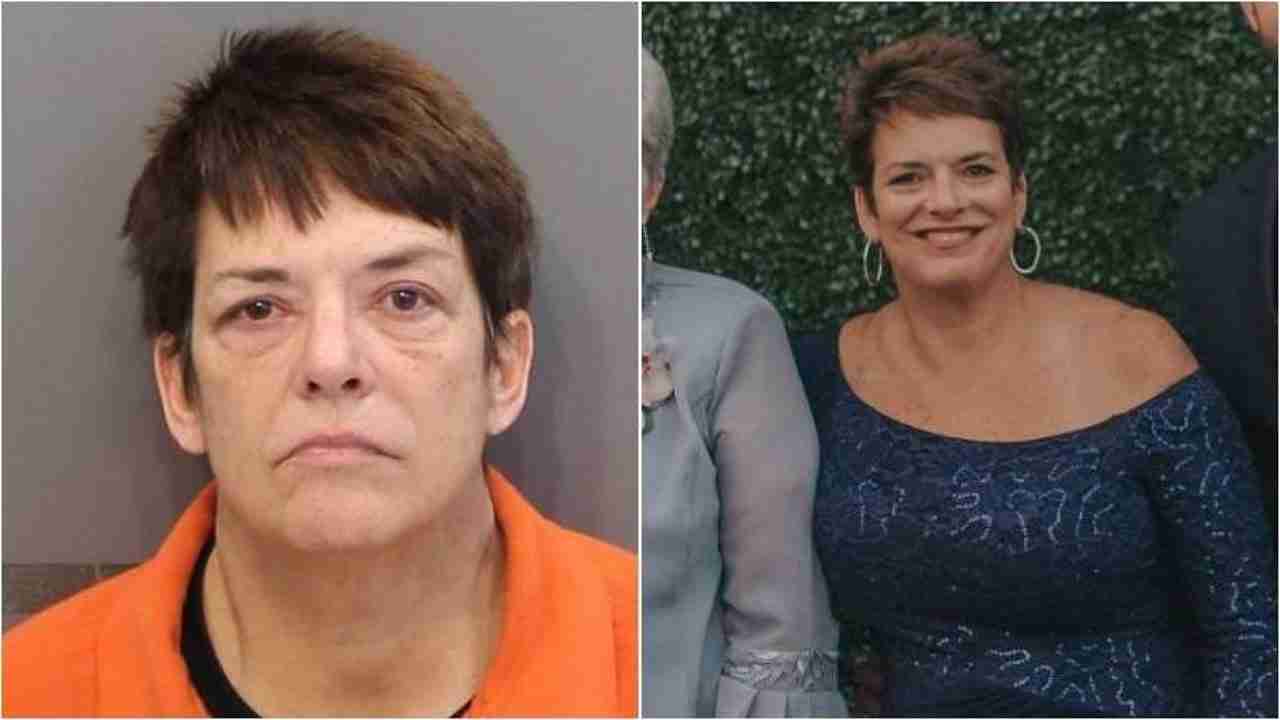 A Nashville jury has been selected to hear the trial of the former Soddy Daisy postmaster who is charged in the traffic death of rookie Chattanooga Police officer Nicholas Galinger.

The trial of Janet Hinds will be in the courtroom of Judge Don Poole.

Police said Officer Galinger was struck and killed by a vehicle driven by Ms. Hinds as he was inspecting an overflowing manhole cover on a darkened Hamill Road in February 2019.

Officer Galinger was originally from Cincinnati.

There was testimony earlier that Ms. Hinds had had drinks at a restaurant near Ringgold prior to heading home along Hamill Road.  She was not taken into custody for several days and briefly went on the TBI’s Most Wanted List.

An officer looking for a vehicle with front end damage spotted her car in her driveway.