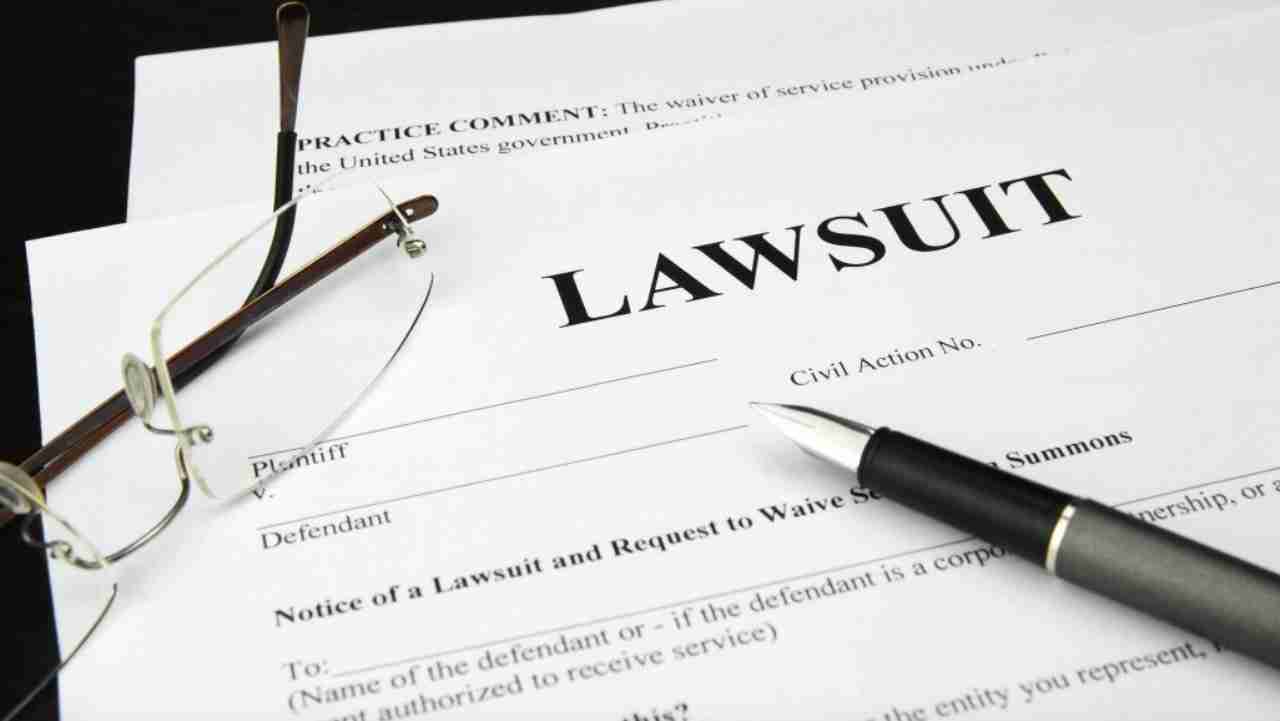 TALLAHASSEE — The union representing Florida healthcare workers on Tuesday filed a lawsuit this week against Postmaster General Louis DeJoy asking a court to order him to reverse actions that it claims will delay the delivery of vote-by-mail ballots and disenfranchise Florida voters.

The lawsuit, by 1199SEIU, the Florida chapter of the United Healthcare Workers, was filed Tuesday in federal district court in Miami. It asks the court to order the U.S. Postal Service to disclose information about whether it is complying with its obligations under the law and following recent court orders issued in other states.

For example, the union wants the agency to show that it is processing ballots whether or not the mail has the correct postage, as the courts have required, to describe the process by which it will expedite the delivery of ballots to voters and back to elections offices, and whether DeJoy has restored the sorting machines that were decommissioned this summer and caused delays in mail delivery.

Must have plenty of money to throw away