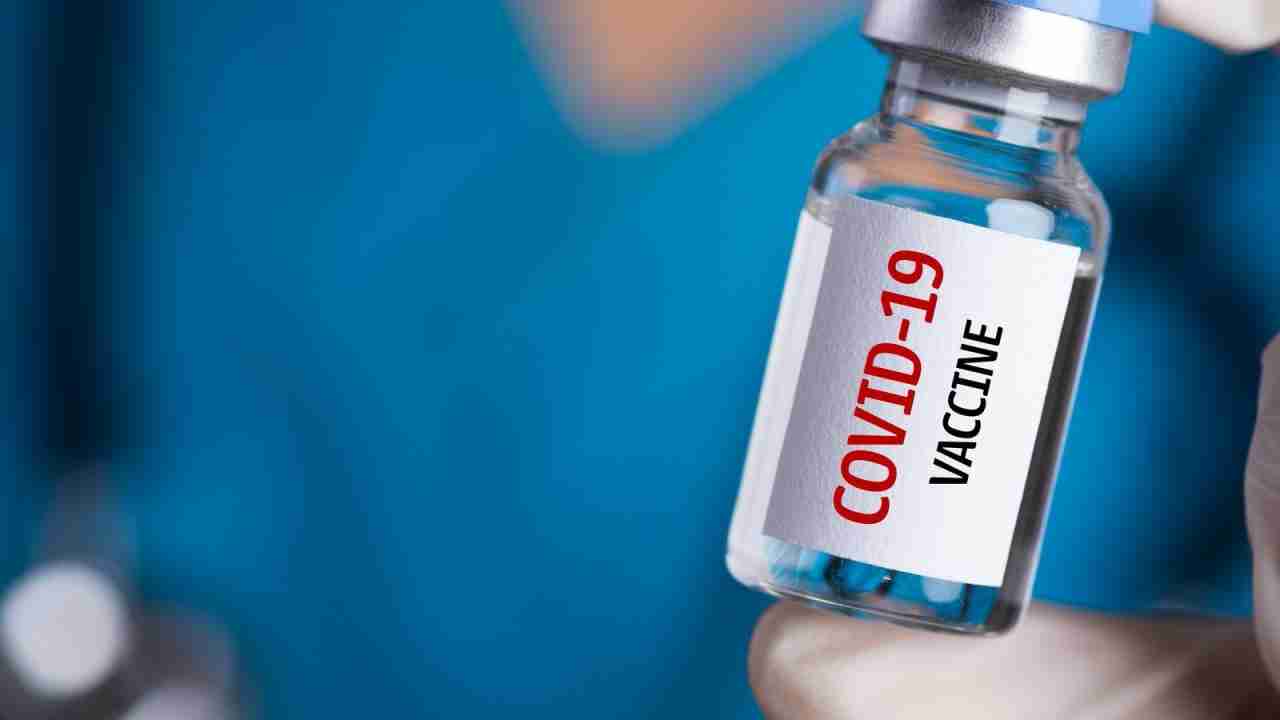 The Postal Service has endured tumultuous months amid a significant increase in online shopping, understaffing, government funding issues and an explosion of mail-in ballots during a contentious election. Thousands of postal workers have contracted the coronavirus, and more than 150 have died. Still, fewer than half of the states across the country — at least 22 — have begun administering shots to Postal Service workers, at least in some counties, even as they rapidly expand access to more groups of people, according to a New York Times survey.

Postal workers are among several categories of essential workers that a committee of the Centers for Disease Control and Prevention has recommended that states prioritize early. In a letter penned to the Biden administration in January, Mark Dimondstein, the president of the American Postal Workers Union, noted that “numerous states have not followed this recommendation and have chosen to place postal workers further down in the order of those with early access to the vaccine.”