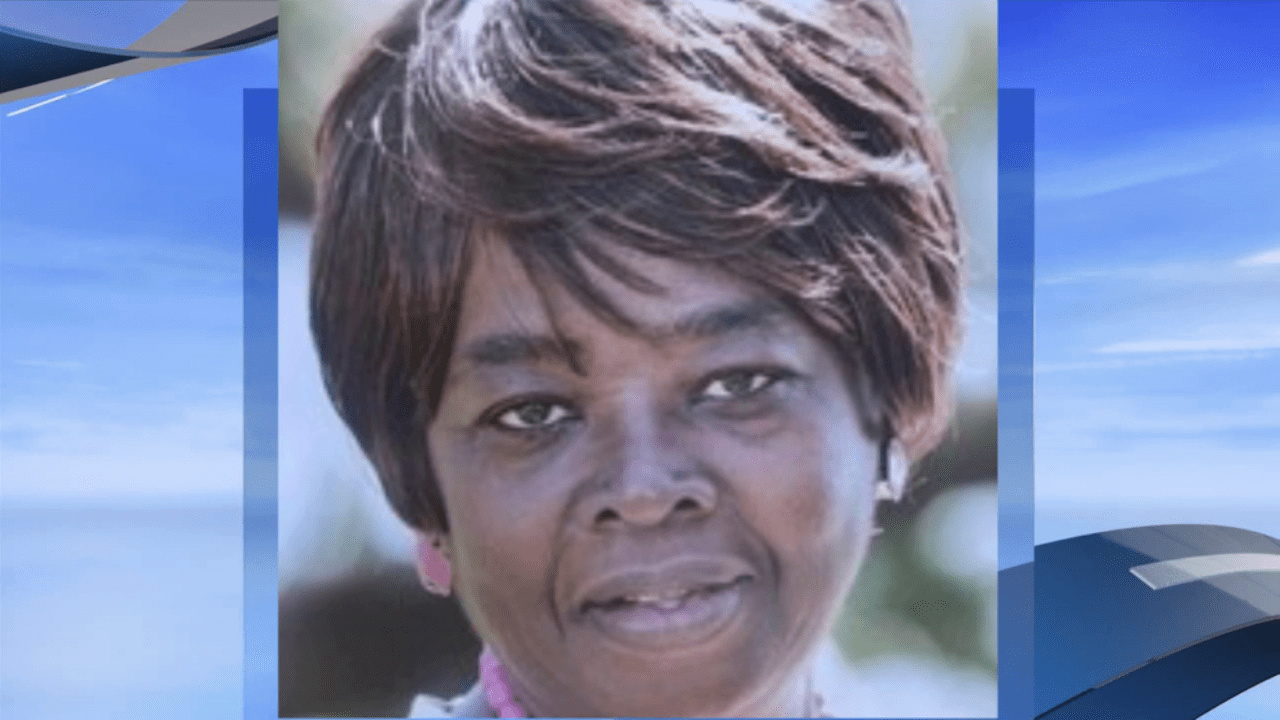 KINGSTREE, SC (WCIV) — A federal grand jury has returned indictments against three people for the 2019 killing of a South Carolina postal worker.

The U.S. Attorney’s Office for South Carolina and the U.S. Postal Inspection Service announced the six count indictment Wednesday, nearly a year after the murder of Irene Pressley.

Pressley, 64, was a mail carrier who was found shot to death Sept. 23, 2019, inside her vehicle along her mail route in rural Williamsburg County.