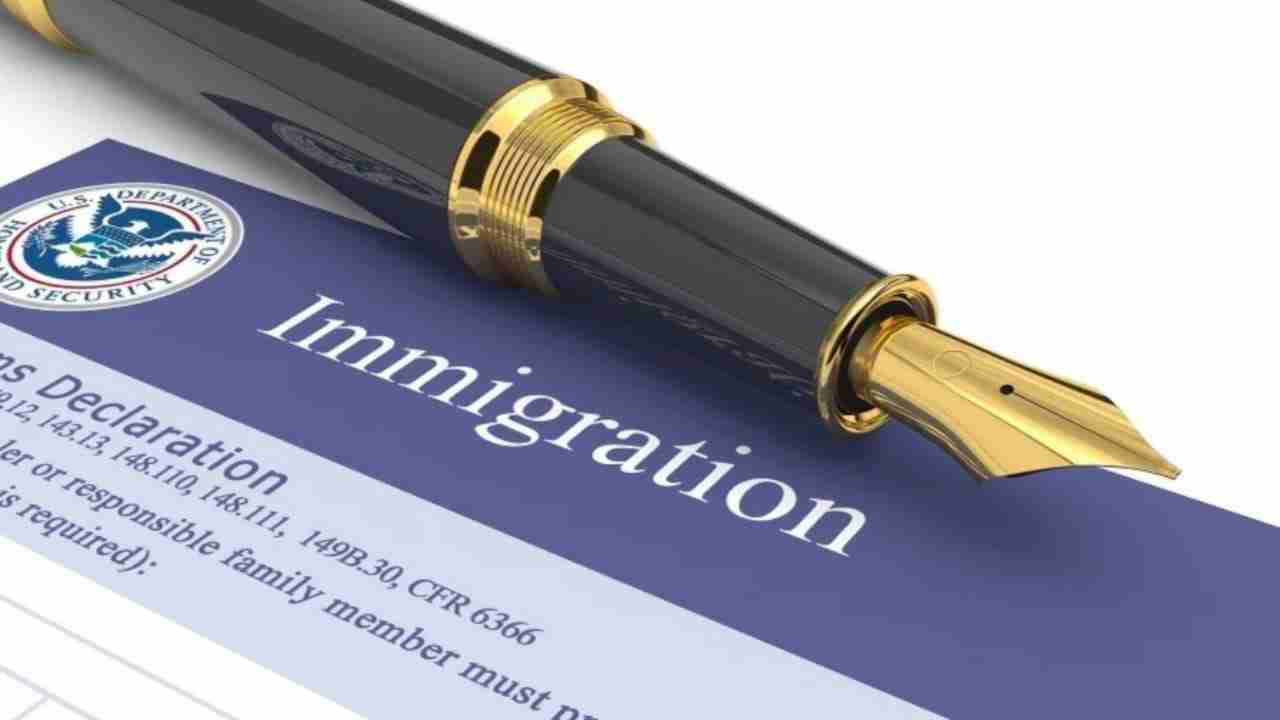 In 2018, panicked residents began calling Elko Hispanic Services in Nevada about green cards, work permits, and other urgent immigration paperwork that never arrived in their mailboxes.

Eloisa Mendoza, who runs the office, heard from at least 60 people in her community, but suspects hundreds more may have been affected, The Nevada Independent reported.

It turns out the missing paperwork, which cost jobs, canceled trips and created other havoc, wasn’t just lost in the mail — it had been purposely destroyed or discarded, federal charges say.

Diana Molyneux, 77, who has since lost her job at a Salt Lake City postal facility, was indicted by a federal grand jury in 2019 on two counts of destroying or delaying mail, The Salt Lake Tribune reported.

Molyneux has pleaded not guilty to the charges, each of which carry a penalty of up to five years in prison, said defense attorney Wendy Lewis, according to the publication. An April court date was postponed because of the coronavirus pandemic.