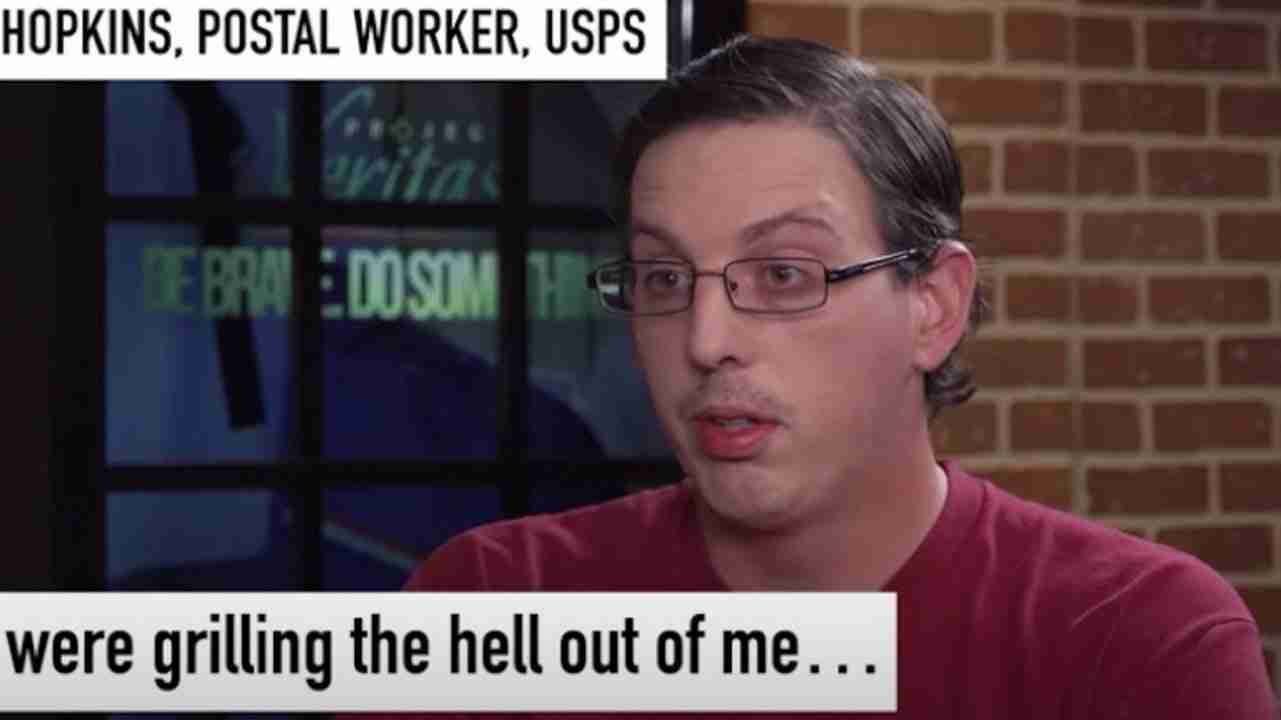 On Nov. 6, Robert Weisenbach arrived at his home to find an unknown man “yelling belligerently” at him.
The man held a cell phone in one hand and kept his other hand tucked into a coat pocket. Frightened, Weisenbach jumped into a vehicle and called his supervisors at the U.S. Postal Service. A few minutes later, a Postal Service investigator and a neighbor who had overheard the commotion — a Pennsylvania State Police trooper — were on the scene, ordering the trespasser to leave. He wouldn’t.
Millcreek Township police showed up, exited their cruisers with guns drawn, and apprehended the man.
It’s just one of the incidents that Weisenbach, Erie’s postmaster, points to in a lawsuit filed Thursday in Erie County Common Pleas Court against U.S. Postal Service employee Richard Hopkins, the right-wing activist group Project Veritas and its founder James O’Keefe for claiming in the days following the Nov. 3 presidential election that Weisenbach was part of a plot to tamper with ballots in order to help then-candidate Joe Biden steal the election from then-President Donald Trump.
Robert Weisenbach and his wife, Carolyn Ann Weisenbach, are suing Hopkins, Project Veritas and O’Keefe over claims of defamation, negligent misrepresentation, and intentional infliction of emotional distress.
Jered Ede, chief legal counsel for Project Veritas, called the lawsuit “a fantasy land of baseless supposition upon which meritless claims are built” in an email to the Erie Times-News.
The lawsuit, however, contends that the defendants attempted to “create shock, alarm, and distress amongst American citizenry” and that their actions caused the Weisenbachs to suffer “enormous stress, anxiety, sleep deprivation, depression, anger, and torment.”