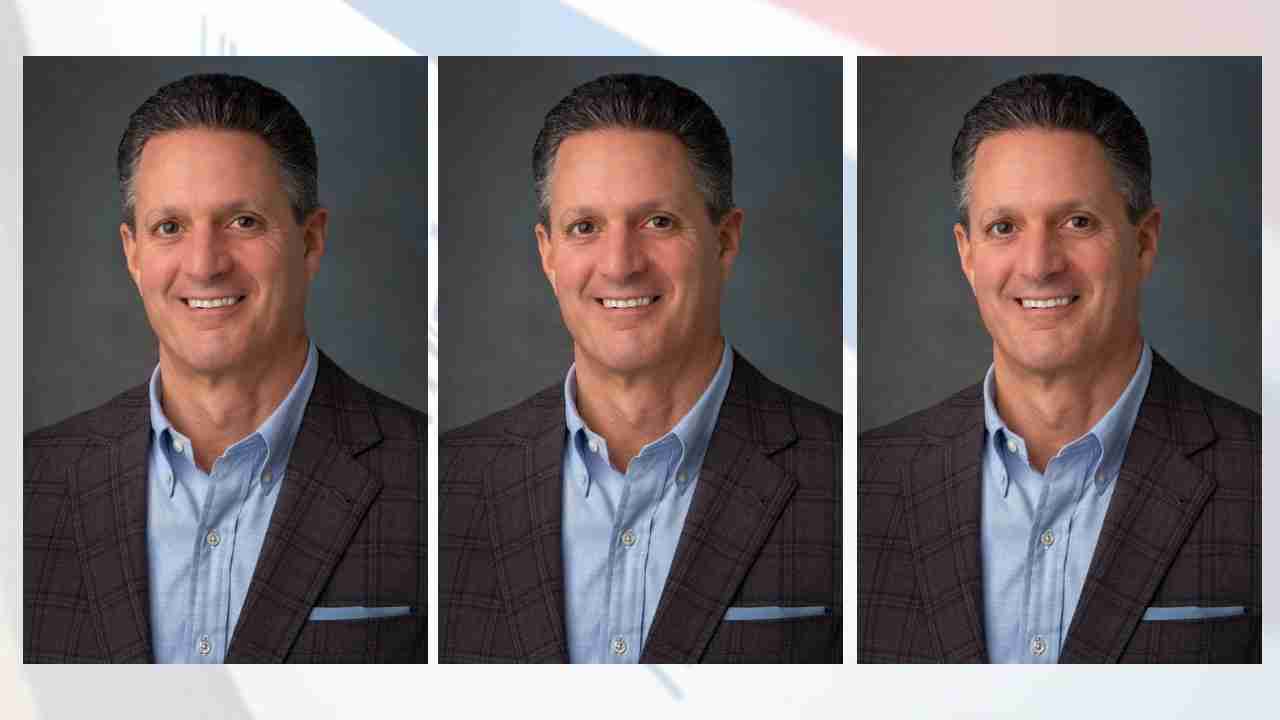 The appointment is effective immediately. Tulino also becomes a member of the Postal Service’s Board of Governors and continues in his current role as chief human resources officer (CHRO).

Tulino assumes the deputy role as the Postal Service continues to implement “Delivering for America,” the 10-year plan unveiled on March 23 to restore service excellence and financial sustainability to one of America’s most treasured institutions and a vital part of the nation’s infrastructure.

As deputy postmaster general and CHRO, Tulino will ensure the organization’s culture, talent, labor relations and leadership development are such that they are all contributing to the successful implementation of the Delivering for America Plan. Tulino will also play a key leadership role in ongoing stakeholder outreach.

“As we have been sharing our vision for a more vibrant U.S. Postal Service, Doug has been a key player, providing thoughtful leadership as we have worked collaboratively with our stakeholders to advance our plans for growth, high performance, and financial sustainability,” DeJoy said. “His capacity for listening and problem-solving, as well as his deep knowledge of the opportunities and challenges before us, have earned him the trust of many. Now as deputy postmaster general and CHRO, he will play a pivotal role in ensuring the Postal Service has the culture, talent and stability necessary to become the high-performing service organization it aspires to be.”

In 2005, Tulino began more than fifteen years of service as Vice President, Labor Relations. In that role, he was responsible for overseeing contract negotiation, collective bargaining, grievance and arbitration administration and consultation with management associations, compensation, and benefits for EAS employees, and maintaining organizational compliance with employment-related statutory and regulatory mandates. Over that time, he earned the trust and respect of the leadership of our unions and management associations as they worked together during difficult times to achieve positive solutions and mutual successes.

Tulino started his Postal Service career as a management associate in 1980 in Chicago. He possesses a strong background in labor relations and human resources with more than 40 years of Postal Service experience. For 19 of those years, he obtained experience in positions in human resources, operations, and labor relations at every level of the field organizational structure.

Tulino holds a bachelor’s degree in business administration and industrial relations from Kent State University in Ohio. He was recognized with vice president awards in 2001, 2002, 2003 and 2004, the Board of Governors award in 2007, and the Postmaster General awards in 2014 and 2016.

Biographies of all the executive leadership of the U.S. Postal Service are available at: about.usps.com/who/leadership/pmg-exec-leadership-team.htm

oh golly gee… doug the NO.. the man who stood against anything which improved the lives of employees gets a promotion.. as his NY emoployees would say in their unique venacukar,,, Eat shit and Die,,

Who appointed him? DE NO JOY