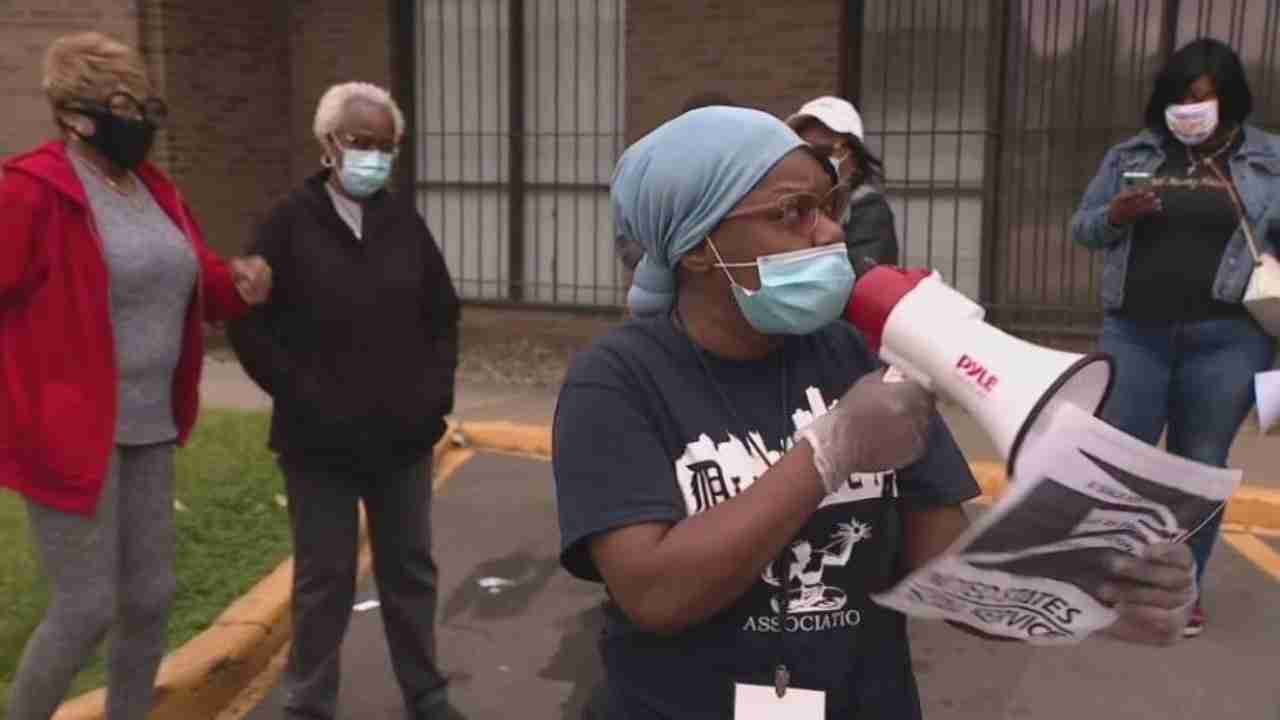 DETROIT (FOX 2) – Frustration with the United States Postal Service in Metro Detroit has reached a boiling point. A protest was held Tuesday outside one of the locations with residents demanding answers for delayed mail and some parcels never delivered.

A vocal group of Detroiters made their voices heard outside the post office site at Joy Road near Memorial Avenue on the city’s west side.

The organizer says she’s also received complaints from people who claim they haven’t gotten mail from the USPS for up to several months.

“Don’t come out with some excuse,” said Reba Neely. “Face them and have a solution. Face them and say, ‘as of this date, you will have this mail in your box.’ That is what I want – a concrete solution.”