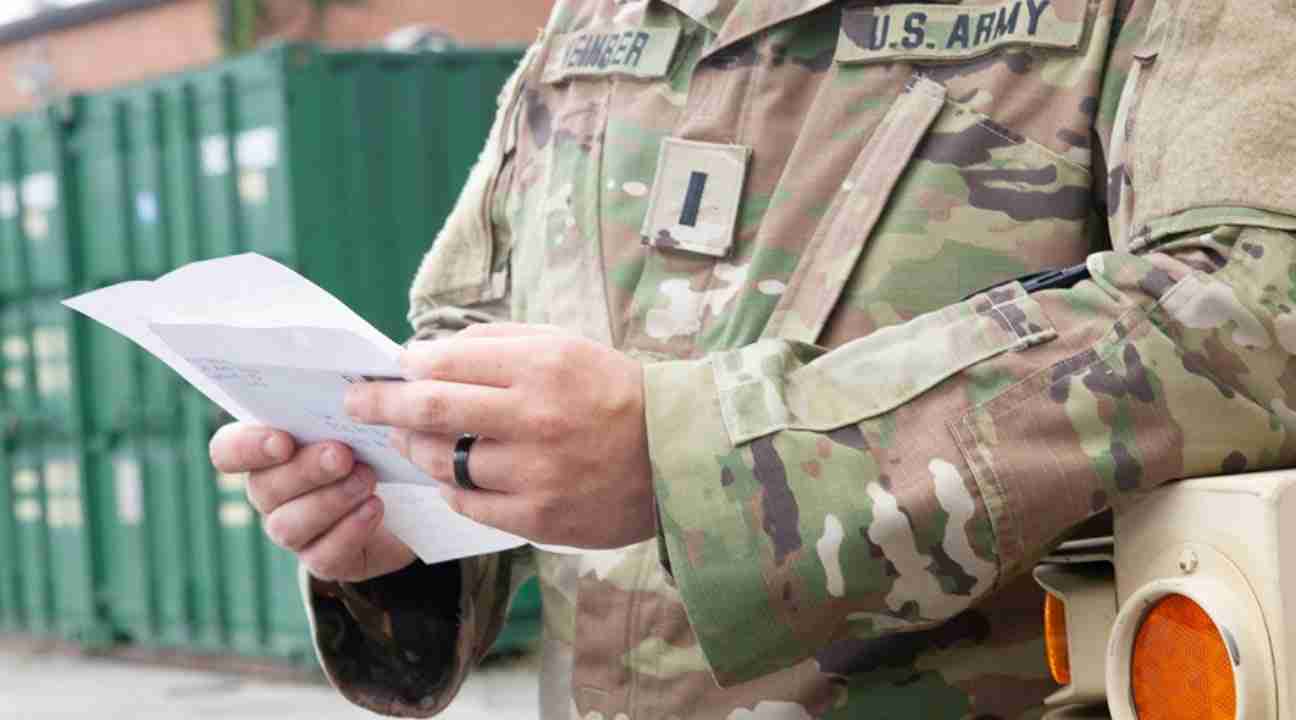 Mail call has always been a morale-boosting military tradition, but it turns out that mail can do more than improve a service member’s disposition — it can also save their life.

Research shows that receiving thoughtful letters can reduce someone’s likelihood of suicide. According to a VA report last year, an average of 17.6 veterans per day died by suicide in 2018.

“It’s a way to reconnect, not only with treatment options, but to remind them that there are folks here that care for them,” said Lisa Kearney, VA’s deputy director for suicide prevention.

In letters written by health professionals and those involved with the program, veterans are reminded of VA resources at their disposal, such as mobile apps and telephone numbers related to their benefits.

Some VA employees, like registered nurse and Navy veteran Tim Moran, have taken it upon themselves to bring messages of hope and support to the veterans they serve.

His patients in the VA Central Western Massachusetts Healthcare System were isolated because of COVID-19 safety precautions that prohibited visitors. Moran took to social media to request heartfelt messages.

“We received between 115 to 120 pieces of mail in response to that first Facebook post,” Moran wrote in a VA blog post. “Every veteran received at least three or four letters during the first mail call.”