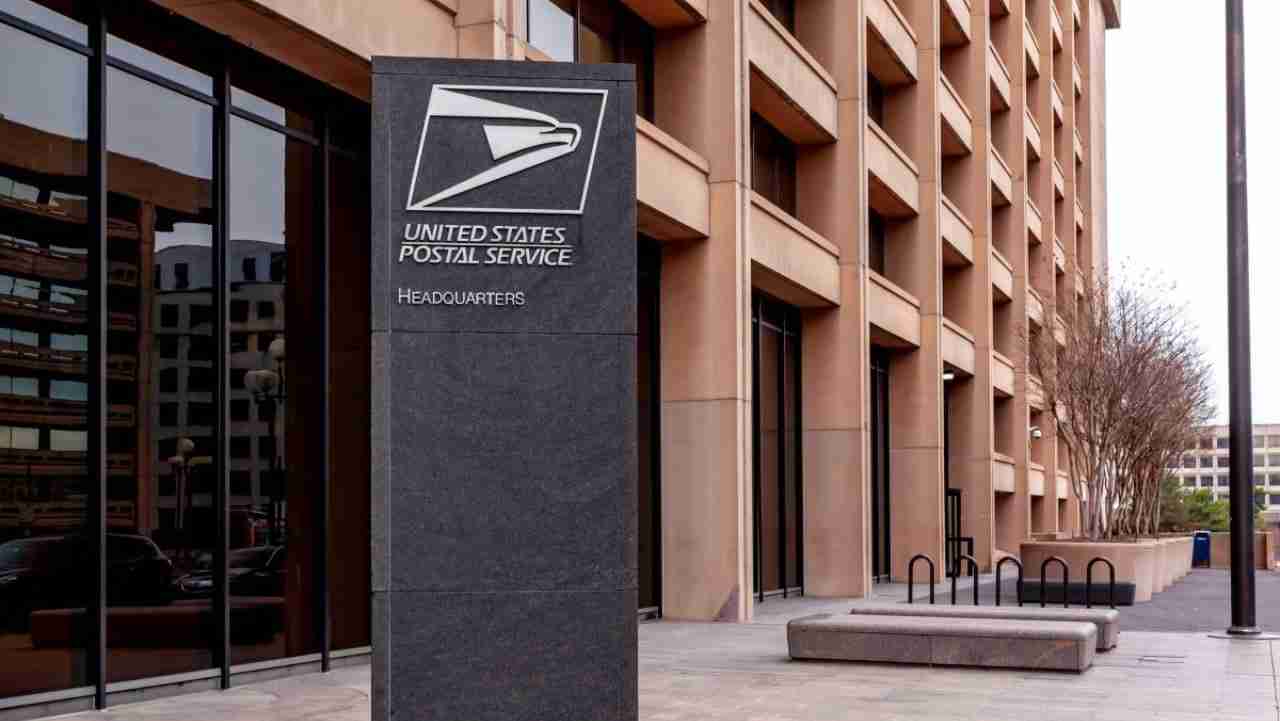 Last year, in the midst of a presidential election campaign and a pandemic, the U.S. Postal Service was politicized by President Donald Trump and his administration as had never been done before. Critics accused the postmaster general, Louis DeJoy, of making changes to mail delivery to increase Mr. Trump’s chances of re-election, a charge he vehemently denied.

This year, the Postal Service has returned to its traditional role of being the one thing in Washington that Democrats and Republicans can reliably agree on. It is heartening to see lawmakers from both parties lining up behind the Postal Service Reform Act of 2021 — legislation introduced in the Senate and House that would help bring the mail into the 21st century.