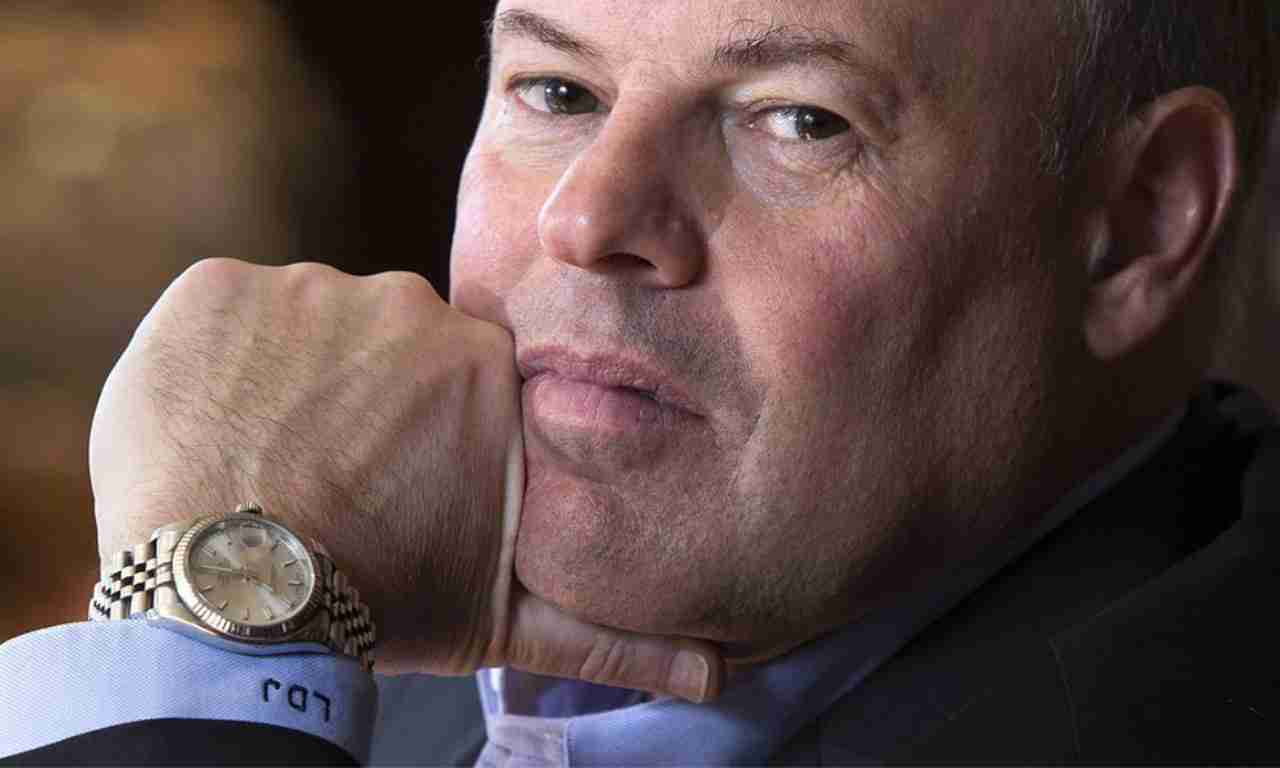 United States Postal Service Postmaster General Louis DeJoy hired four people who previously worked for his private businesses to work with him at USPS in June, according to documents obtained by American Oversight through FOIA request and viewed by CNN.

Postal service could save $1,000,000 by doing away with these 5 jobs. But it’s the Postal workers fault for Postal Service problems. Give me a break !

I totally agree. As someone who has observed/worked n privitazation, it costs more, not performed well, employees work harder less pay. No good but trumpeter who is king. He’s a minion in his court. VOTE

WHY are you blaming the regular postal workers? The slow down is completely due to Dejoy and Trump. Some postal workers even took the chance to go against the “rules” and resurrected some of the sorting machines. Plus they cannot work overtime. Why are you so heartless toward the poor postal workers struggling to do their jobs in the crippling of their jobs thanks to Dejoy. Plus many postal workers are vets. Show some respect.

That’s the only thing management knows how to do, Dee, is to blame the workers and not themselves.

This isn’t a surprise as he is headed towards privatization and pension reform so why not get the buddies a job to help.

He wants to cut cost at the USPS, REALLY? Then why did he hire all his cronies with those ridiculous salaries. New positions at that!

Extended positions by DJ to insure his mail in conspiracy. What else is new. Got the country by the balls and followers love it. He’ll screw ynz guarantee. Hi Hitler

Trump must pay for this one way or another…