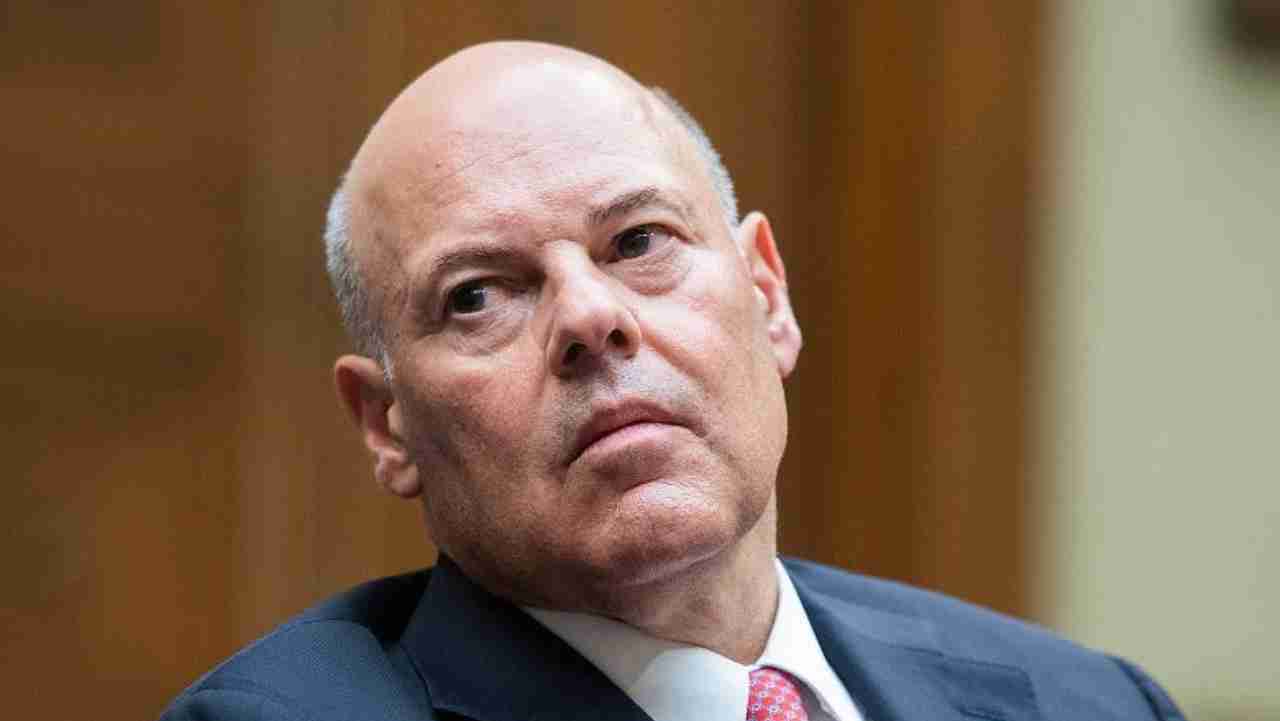 Last week, a federal judge ruled that the U.S. Postal Service failed to “meet its burden” under the Freedom of Information Act to justify its near-complete redaction of Postmaster General Louis DeJoy’s calendar records. The decision is the most recent update in American Oversight’s lawsuit against USPS for DeJoy’s calendars from the first months of his tenure.

American Oversight sued to compel the release of the calendars after USPS claimed the records were personal and not subject to FOIA, despite their logging of government business. When USPS finally produced 149 pages of DeJoy’s calendar in December 2020, the entries were nearly all redacted, with USPS claiming that the concealed information was protected under FOIA and Postal Reorganization Act exemptions related to privileged agency communications, personal privacy, and commercial information — a broad application of narrow exemptions that threatened to vastly expand what the agency could hold back in the future.