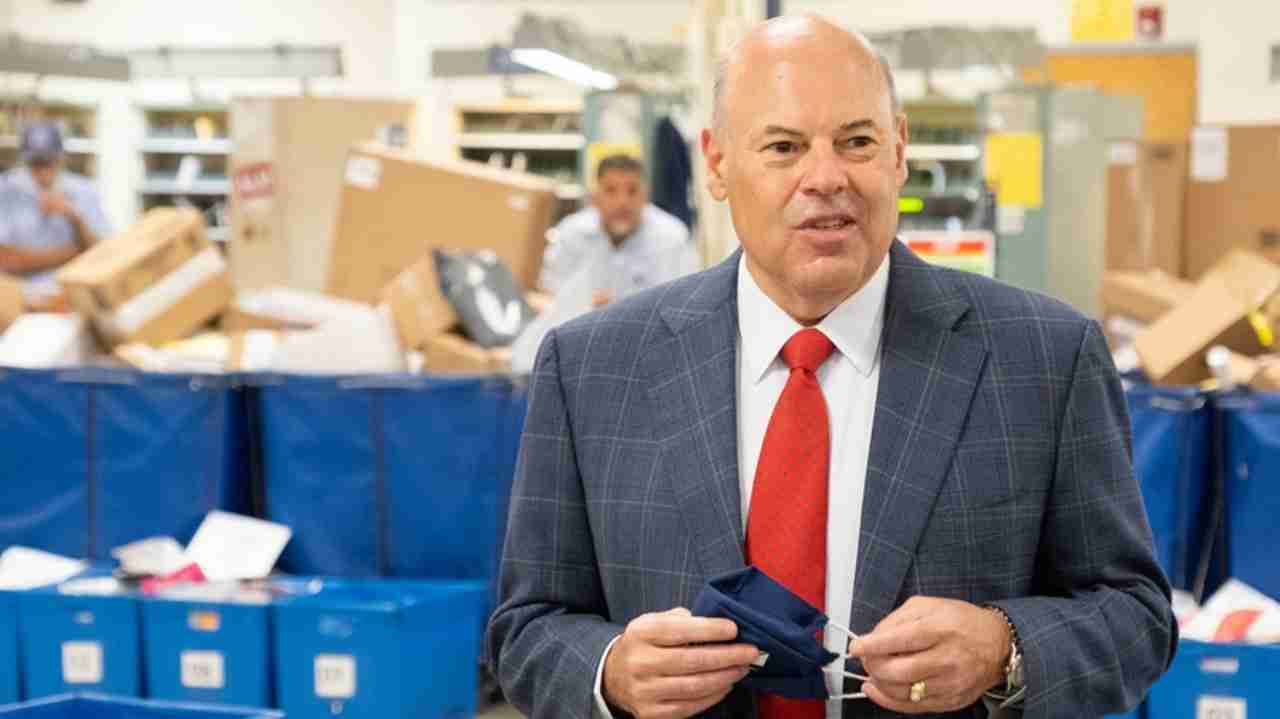 With no clear recourse to immediately remove him, Postmaster General Louis DeJoy is widely expected to remain in his role after President-elect Joe Biden is sworn in next month, leaving in place one of the most controversial figures of the Trump era as Biden seeks to reshape the federal government in his image.

A former logistics company executive and Republican donor with close ties to President Donald Trump, DeJoy imposed sweeping changes at the agency that slowed mail service over the summer, prompting accusations that his efforts could undermine the presidential vote. Few leaders in the Trump administration garnered as much scrutiny in recent months — and few are as inextricably linked to the president for whom they served – as DeJoy.

Biden himself once derided DeJoy as “the president’s guy,” and congressional Democrats have repeatedly called on DeJoy to resign or be removed, citing allegations of mismanagement, conflicts of interest, and possible campaign finance violations.