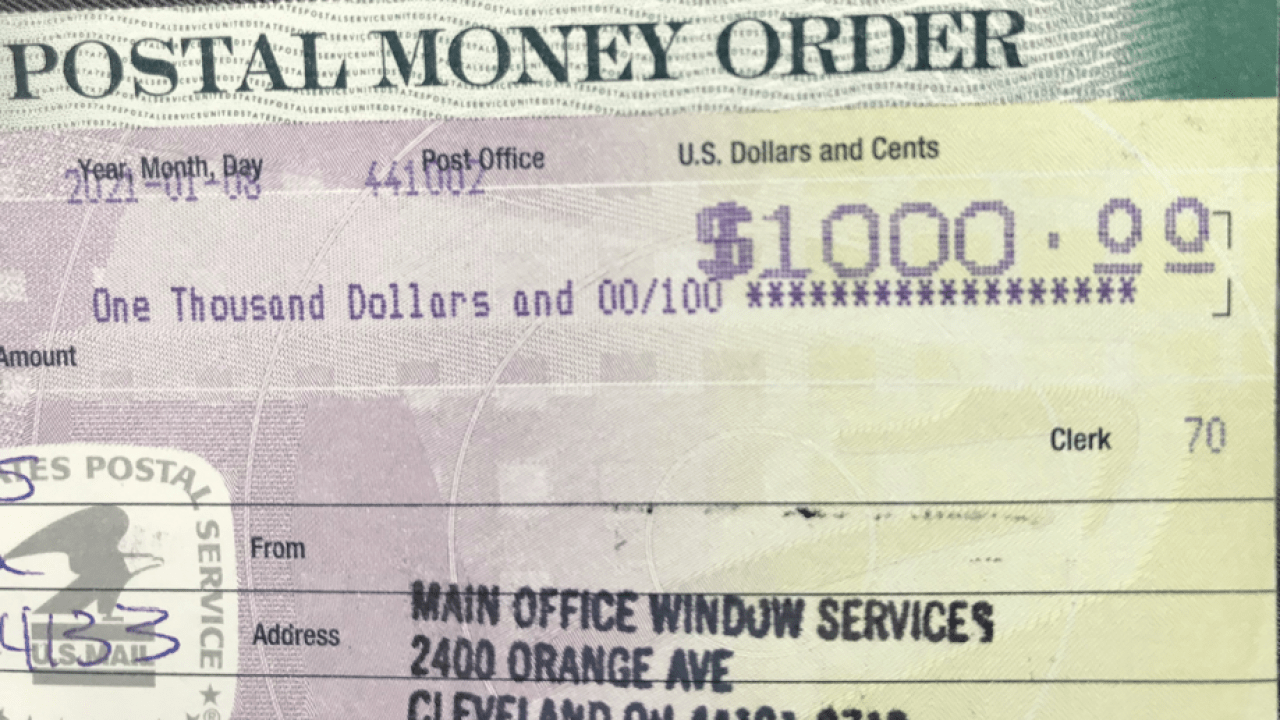 CLEVELAND — New allegations of problems now coming out of the main Cleveland Post Office. Some postal workers said they’re not being paid correctly for overtime, and when they are paid, it’s with money orders.

“It makes me…It makes me very upset,” said Bre’Ahnna McNairy from Cleveland. She told us she had been working as a clerk at the main Cleveland Post Office for more than a year now. “I have some days where I don’t… I’m like is it even worth going to work today? Is it worth doing overtime because I’m not going to see the money,” McNairy said.

That’s one of the problems pointed out in a January 8, 2021 charge filed with the National Labor Relations Board against the USPS in Cleveland. It states the organization “failed to pay multiple employees” for overtime within the last six months.

“Look, I need my money. I work hard. I work a lot of hours,” said a woman we’ll call ‘Sharon’ because she didn’t want her identity revealed. She fears retaliation. But, she, too, said she has been working at the post office 12 hours a day, six days a week, and having problems with overtime pay with missing 15.5 hours one time and 18 hours the next. “One thing I don’t do is play with my money,” said ‘Sharon.’ “I worked. These are the hourly wages that I worked. This is what they told me it was going to pay.”

Sad, Very Sad! It happens at more post offices than you may think. Their time keeping system does leave a lot to be desired.