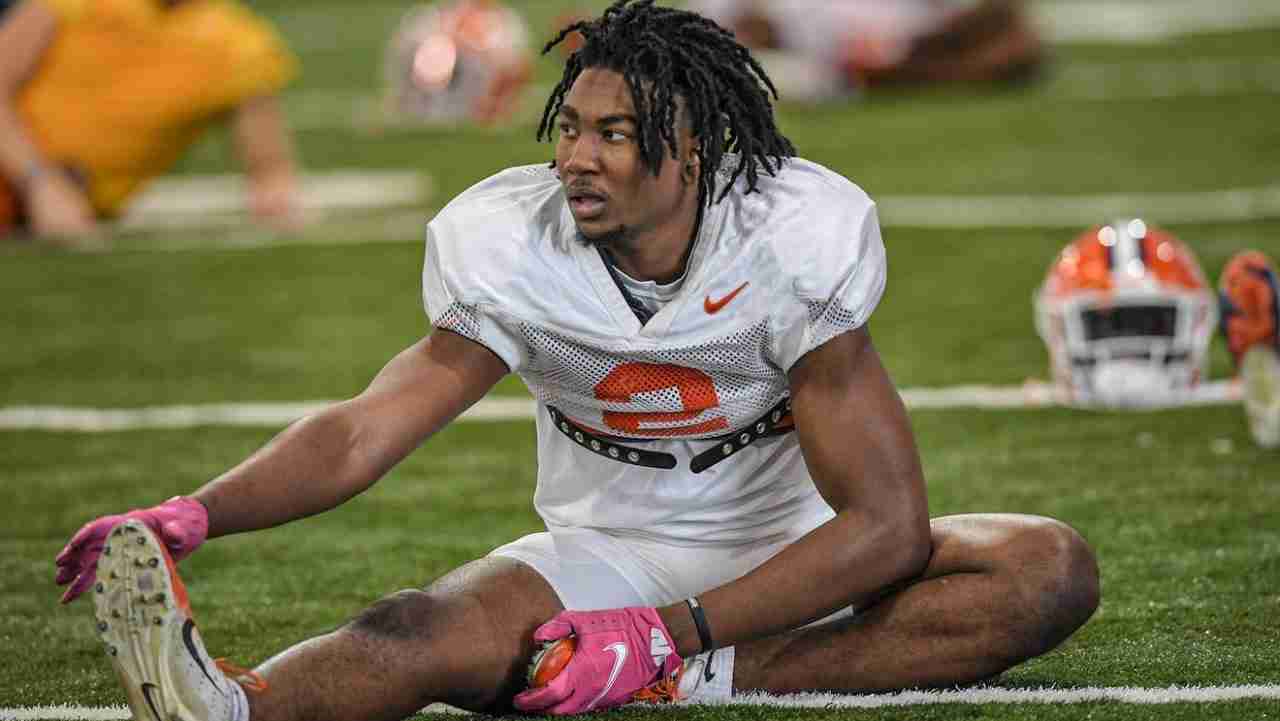 Clemson cornerback Fred Davis was arrested on Sunday after he allegedly drove 60 miles per hour over the speed limit last month before hitting a mail truck, according to The Associated Press.

Davis, per the report, was driving 115 mph when he hit a mail truck on July 21. The driver of the mail truck “sustained severe injuries,” and “will require months or longer for recovery.”

Davis was not injured. He turned himself into Clemson Police on Sunday, where he was eventually released on bond.