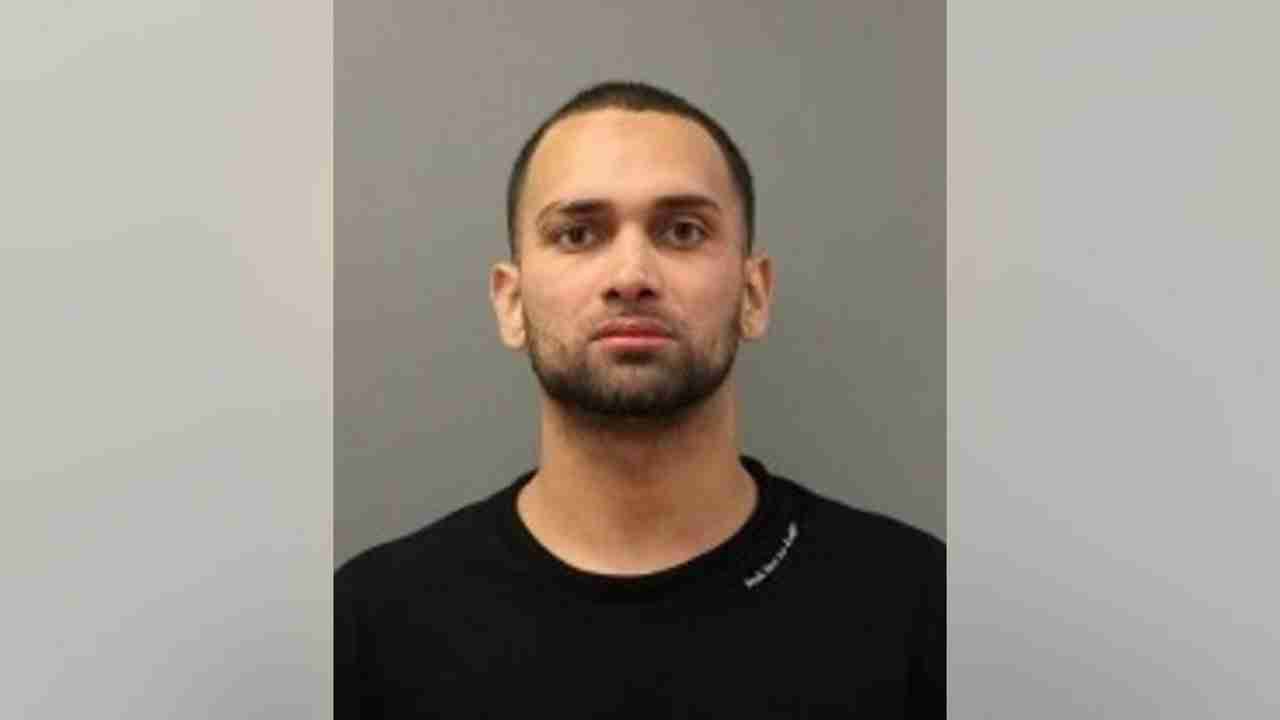 CHICAGO – A man was identified Tuesday as the person who shot two men, including a mail carrier in Hermosa on the North Side, police said.

He is facing charges of felony attempted first-degree murder, aggravated battery with a firearm and one misdemeanor count of resisting an officer, police said.