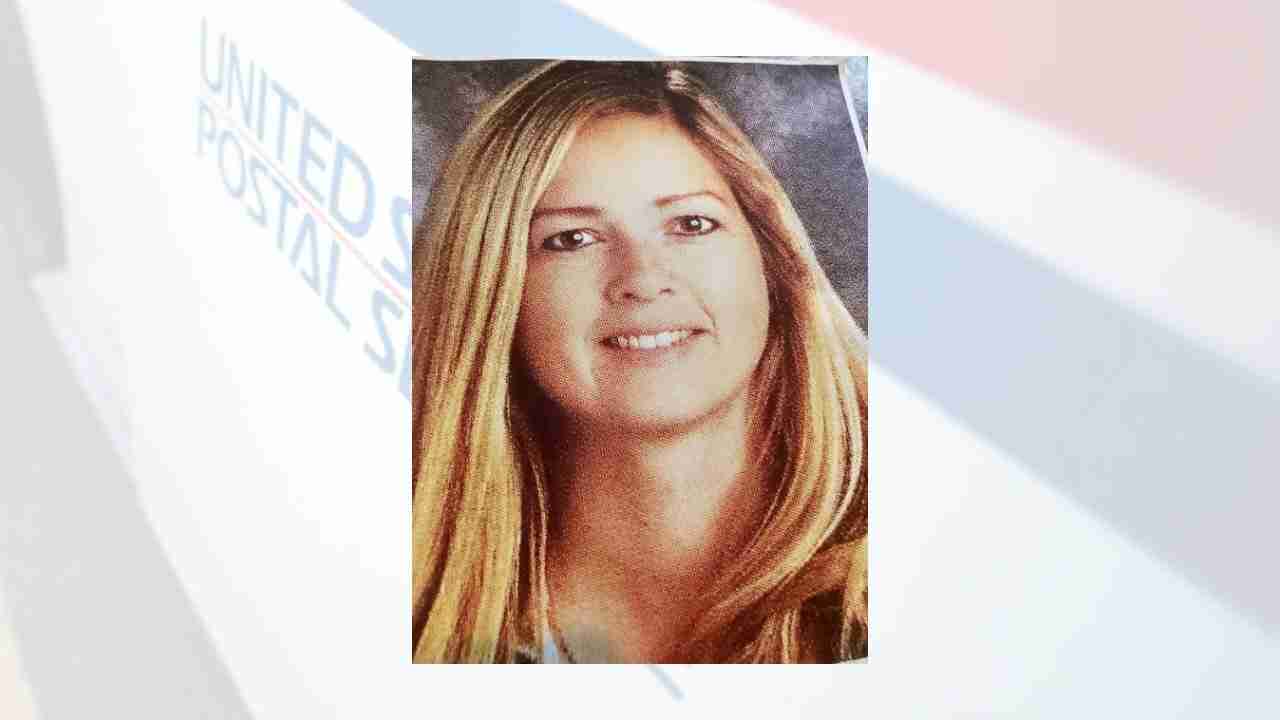 A 33-year-old Wapello mail carrier who, police say, took Menards receipts out of the mail and passed them off as her own now faces additional charges.

Kami Fry, who has changed her name to Stephens, earlier pleaded not guilty to a fifth-degree theft charge after police say she stole a Menards credit voucher then used it at a Muscatine store.

Fry was charged for the value of a credit check used April 28 in the amount of $203.22, court documents say. She pleaded not guilty in a Louisa County Court document filed June 16.

On May 26, a Wapello police officer again charged her with fifth-degree theft after an investigation into fraudulently used Menards rebate checks.

Vinzant was assisted by a Menards employee, who ran a check on Fry’s address for rebates issued to her. The Menards employee attached the original receipts sent in from three listed names.