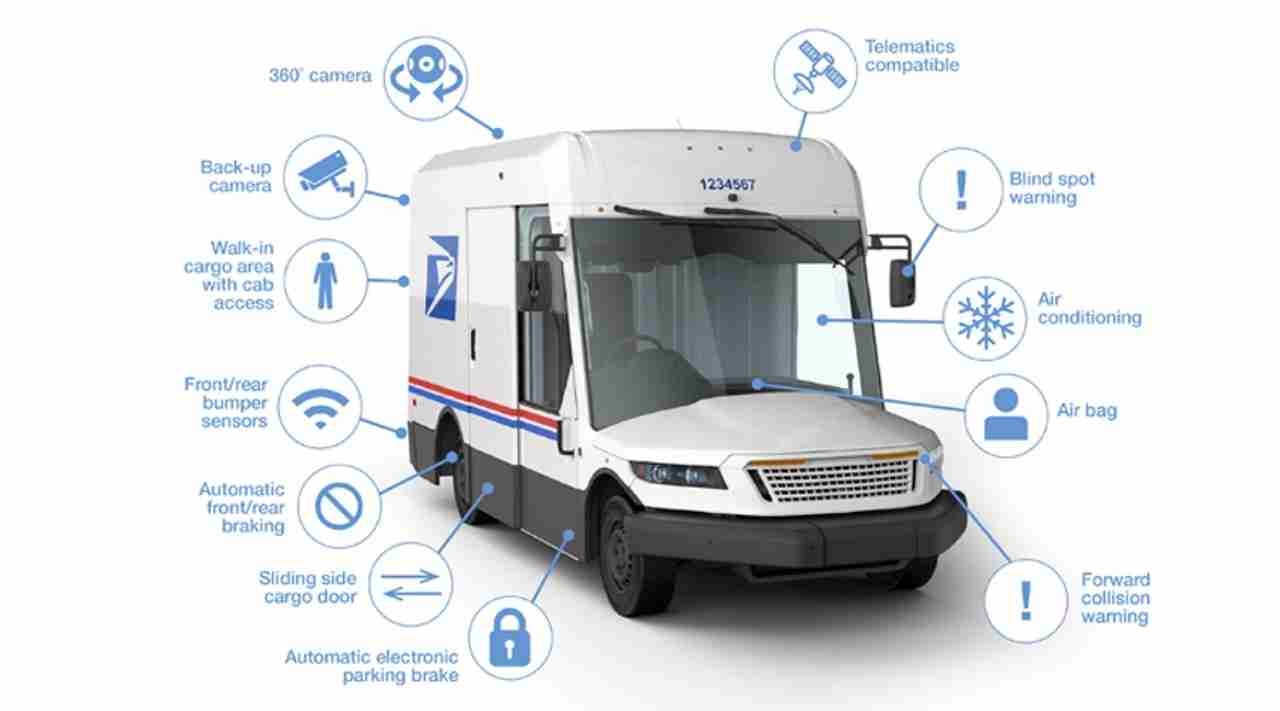 The question of whether the Postal Service acts as a business or as a public service is playing out once again—this time in the discussion over fighting climate change.

The Postal Service has more than 200,000 delivery vehicles, many of which are 30 years old and overdue for replacement. They expose workers to exhaust fumes that are a rarity elsewhere in 2021. Hundreds have caught fire, in part due to age. The question of what to replace them with has become a topic of debate.

The Postal Service has a large carbon footprint, starting with its vehicles. While it set ambitious “goals,” such as decreasing petroleum use by 20 percent from 2005 to 2015, in fact it increased petroleum use by nearly 20 percent during that period, and another 10 percent by 2018. Then there’s the contract fleet of over-the-road truckers who haul mail long distances—these trucks used three times as much gas or diesel as the Postal Service’s own fleet did.

The Biden administration’s January Executive Order on the Climate Crisis called for a transition to zero-emission vehicles for all government vehicles, including the postal fleet. But in February the Postal Service made its long-awaited decision to award the contract for replacement vehicles—accepting the proposal of military contractor Oshkosh Truck for a 90 percent gas-powered fleet, rather than the competing all-electric vehicle proposal from Workhorse Group.

If congress wants to help out, the service and the environment then they could gift the postal service electric vehicles and charging stations rather than making the USPS buy their own out of the stamp sales income.