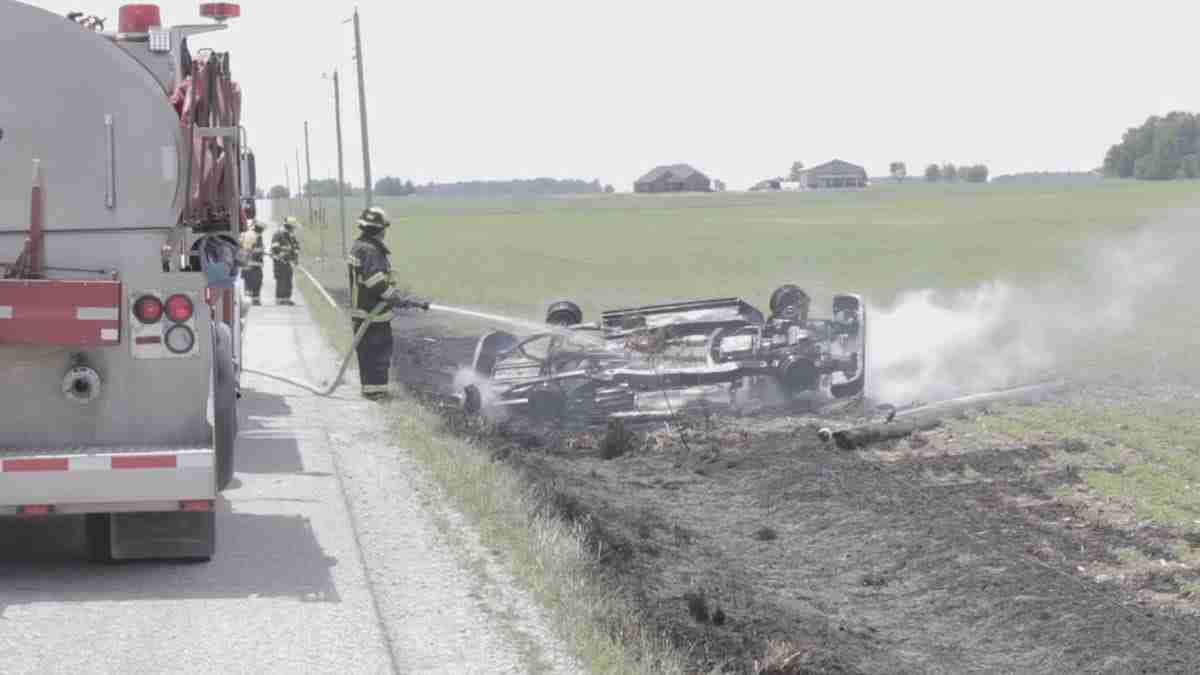 DARKE COUNTY — Bystanders were credited with helping the driver of a United States Post Office vehicle after it crashed into a pole on northern Darke County Wednesday.

Firefighters said the USPS vehicle went off the right side of the road, crashed into a utility pole and caught fire. The driver, who was only identified by firefighters as a woman, was pulled from the crash by bystanders and is “doing good at this time,” Osgood Fire Chief Frank Miller said.

Another article with more info