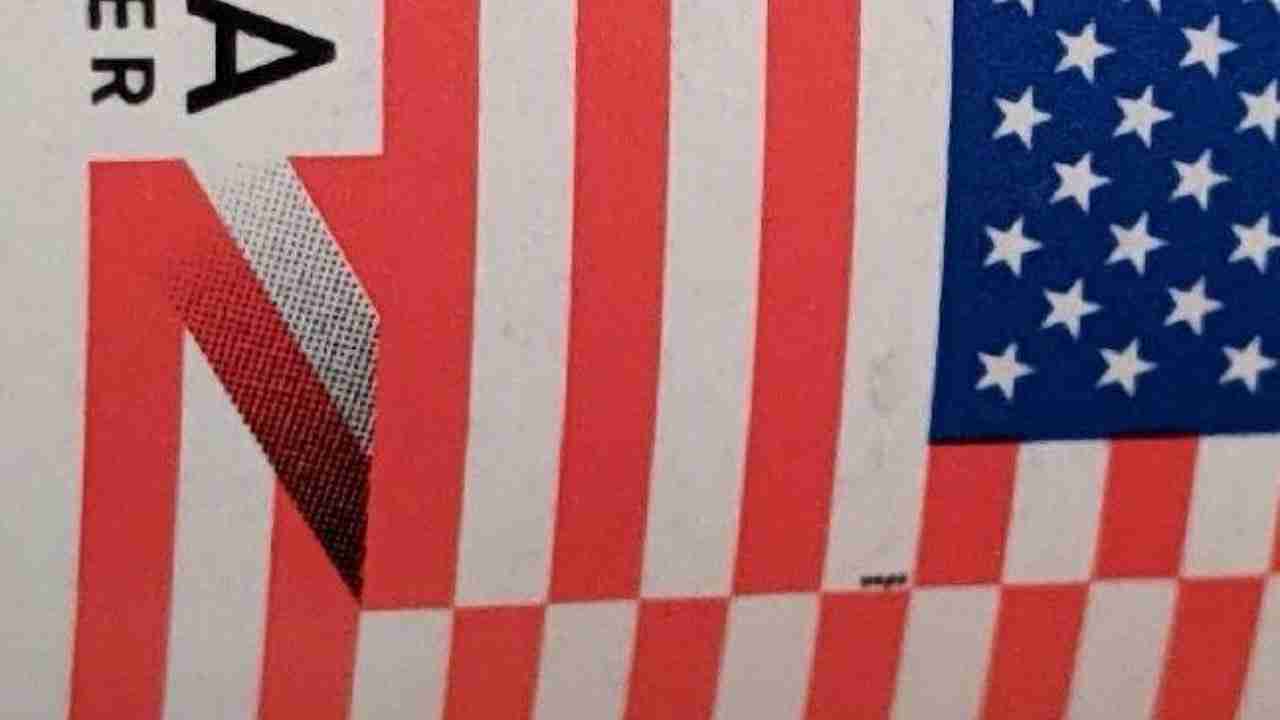 The September listing of discount postage stamps on the Japanese e-commerce site Mercari seemed a great buy to Sherri Hartman of suburban Indianapolis.

Hartman wondered why they were being offered at such a low cost.

“I thought, ‘It’s amazing,'” she told me in a telephone interview. “I justified it in my mind as being with COVID, businesses are closing and there was a business that shut down, but had bought a bunch of stamps and wanted to unload them to recover some of their money.”