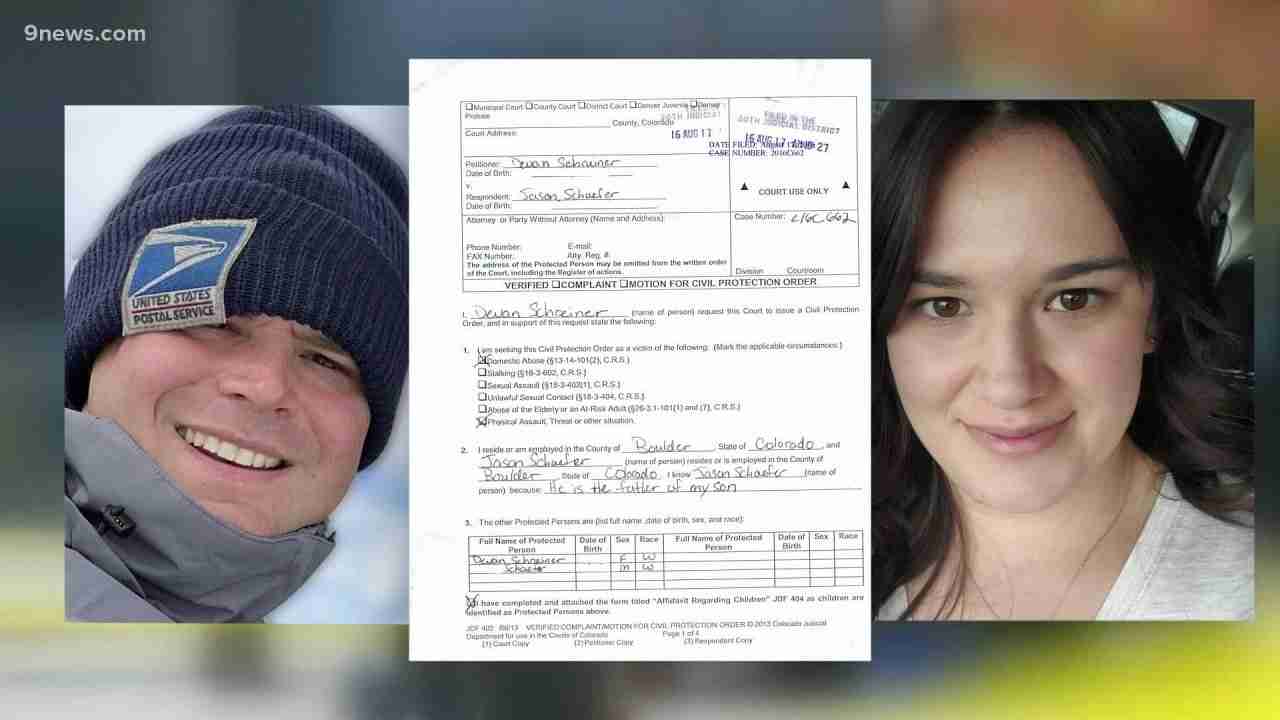 Both suspects charged with first-degree murder in the October shooting of a Longmont postal worker are headed to trial after a judge found probable cause for the case to move forward and one of the defendants elected to immediately enter a not guilty plea.

Devan Schreiner, 26, and Andrew James Ritchie, 34, are now set for a three-week trial starting June 6 in the death of Jason Schaefer, 33.

Schreiner and Ritchie on Thursday had a evidentiary hearing Thursday to determine whether there was enough evidence to move the case forward and continue to hold both defendants without bond.

After testimony from three witnesses, Boulder District Judge Thomas Mulvahill Thursday afternoon ruled there was enough evidence to do both.