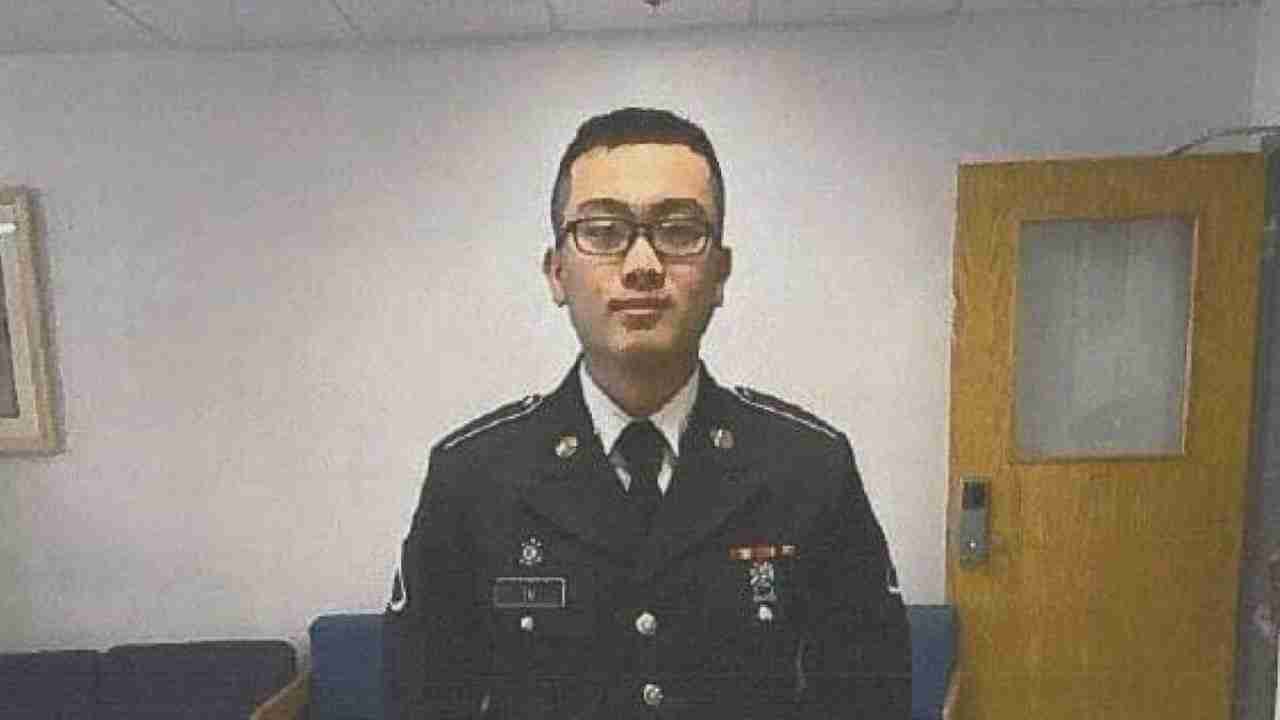 TOLEDO, Ohio (WTVG) – A body found in Monroe County on New Year’s Eve has been identified as a missing Toledo letter carrier, according to the Monroe County Sheriff’s Office.

Authorities say the body of Xiao Lu, 25, was located inside a vehicle about 6 p.m. Friday off Whiteford Center Road and Sterns Road in Whiteford Township.

Lu served as a mail carrier with the United States Postal Service in Toledo for six months, according to Mike Hayden, the president of the National Association of Letter Carriers Branch 100.

“Everybody seemed to enjoy working with him,” said Hayden. “He was a very soft-spoken individual. I didn’t know him well, but what I knew of him, I had nothing to dislike and we are thinking of his family now.”